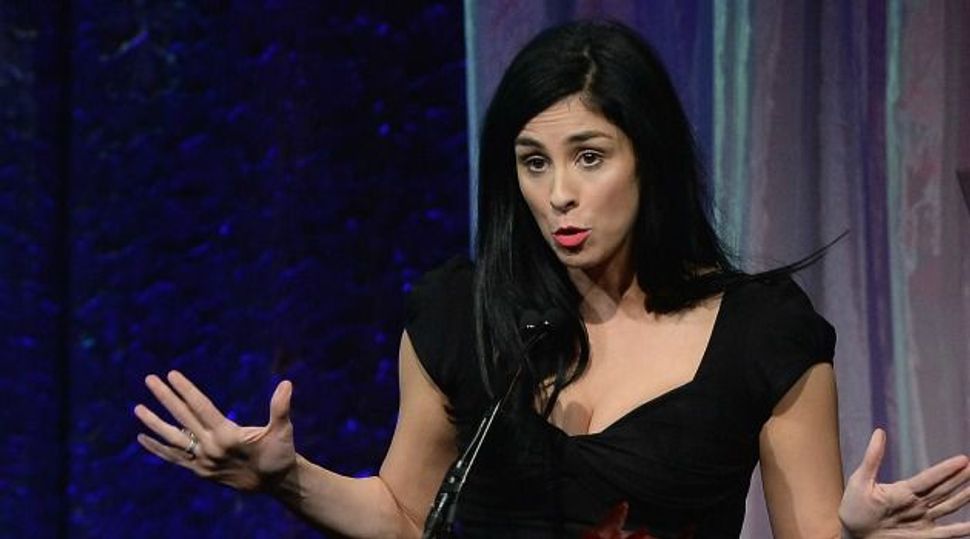 For Jews, Christmas is a time to switch off, relax, be first in line to see the Christmas blockbuster releases and eat Chinese food by the soft glow of the TV. And in this case, celebrities really are just like us — how did your favorite Jewish stars celebrate Christmas? Find out:

Watched so many movies! Loved: Enough Said, The To Do List, Wolf of Wall Street. Also loved the 35 eps of Law and Order SVU I watched.

Hope it was merry and bright. Before après, it was bright and during it was merry. Now I’m sleepy. pic.twitter.com/D4lPe2ewHy

Merry Christmas!!! I will be flying trans-atlantic tonight…maybe I will see Santa somewhere in the sky? #christmaswish

Soph, Nick, Shannon and I saw WOLF OF WALL ST. Spectacular. We all gave it eight out of 10 and I give it nine out of 10.

Dianna Agron showed off the cutest dog in the universe.

I mean. We wish you a merry Xmas. pic.twitter.com/RLhHxja6bH

Lea Michele cooked up a storm.

Making the yummiest homemade soup today for Christmas with my family:) pic.twitter.com/cm5nrAaILG

Mel Brooks brought Oy to the world on the Sundance Channel.

May your #Christmas day be filled with OY! Watch #OytotheWorld : A Mel Brooks Marathon all day on @SundanceChannel pic.twitter.com/GfZZl6HQFl

Mayim Bialik visited a friend’s (NOT HER OWN, don’t worry) Christmas tree.

And finally, Julia Louis-Dreyfus made us all feel a little guilty for lazing around in pajamas.