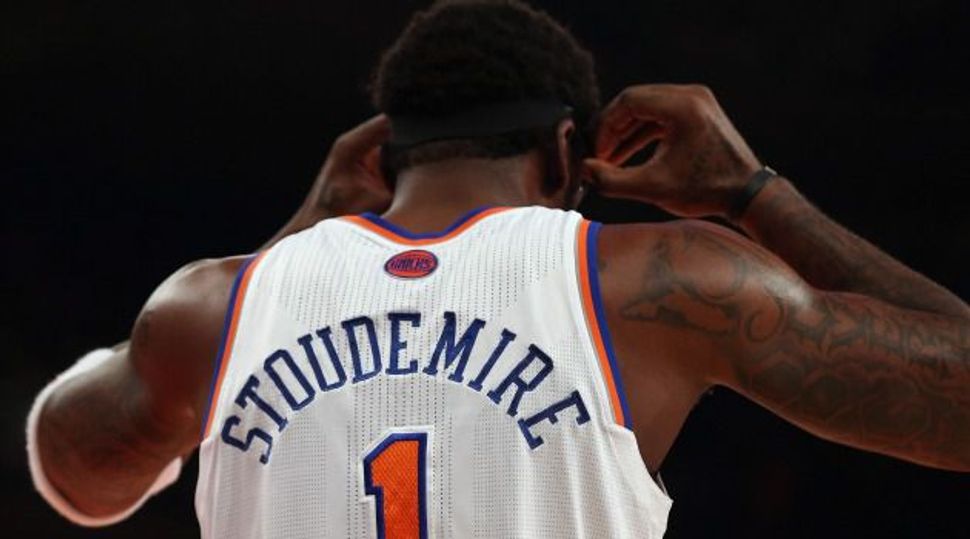 Amar’e Stoudemire may have spent a little too much time around Israeli kibbutzim.

According the Post, Stoudemire talkes about his new farm on a new MSG show, “In the Kitchen With,” which launches on February 7.

No details yet on whether or not Stoudemire plans to build a house on the property. Maybe he just wants an organic farm to grow vegetables for his upcoming cookbook, “Cooking With Amar’e — 100 Easy Recipes for Pros and Rookies in the Kitchen.” Co-written with personal chef Max Hardy, the book will be released in May. ‘