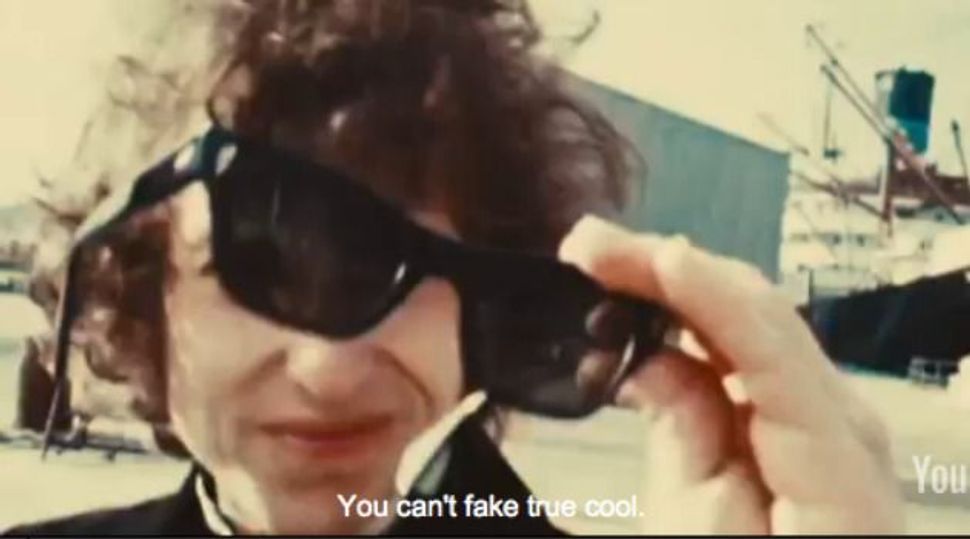 Well, the Super Bowl has come and gone. It’s time for the take-away: The Broncos really need a hug. Bruno Mars was meh. This was possibly the most Jewish Super Bowl of all time.

If the whole SodaStream/Scarlett Johansson debate, and the availability of a game-time knish (for a whopping $6, mind you) didn’t tip you off, all you had to do was follow the ads. Here are some of the lessons we learned from some of our top Jews this year:

5. What Jerry and George were actually up to at Tom’s Restaurant.