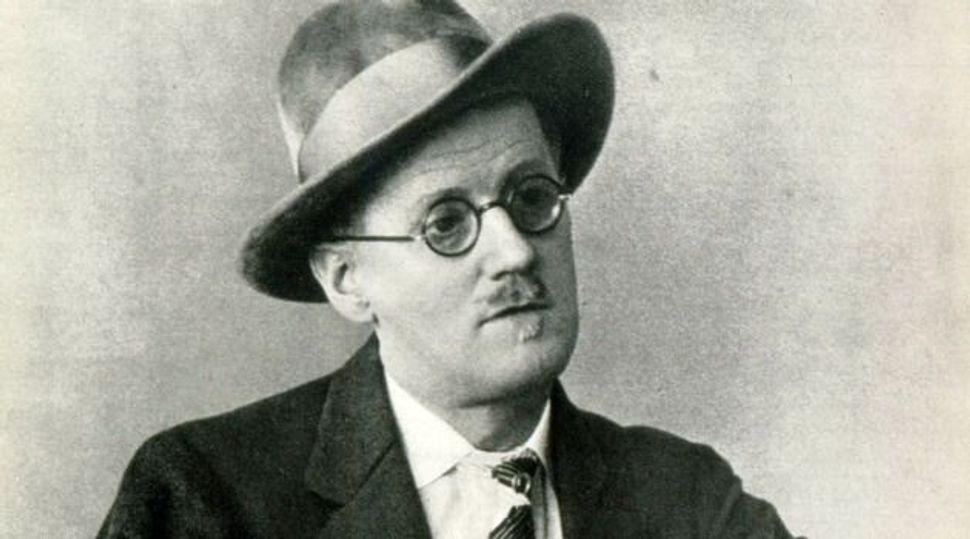 It is widely known that James Joyce’s novel “Ulysses” was not autobiographical. For one thing, the book’s protagonist Leopold Bloom was Jewish, and Joyce was raised as an Irish Catholic.

However, in 1940, when Joyce attempted to flee Vichy France to Switzerland during World War II, the Swiss government thought that he was Jewish. More accurately, as The New Republic explains, the Swiss thought Joyce was his character Leopold Bloom.

The Swiss government demanded that Joyce pay a fee of $7,000 ($120,000 today) to prove that he would not have to rely on the state financially. The majority of Joyce’s money was overseas, and as a foreigner in France, by rule he was cut off from outside sources of income.

The New Republic recently republished a letter to readers from the December 9, 1940 issue that asked for help for Joyce. His literary friends from around the world pitched in and appealed for others to donate to Joyce’s cause.

These appeals helped the Joyce family raise the necessary sum of money, and they made it to Switzerland in December of 1940. Unfortunately, Joyce died soon after in January of 1941 from surgical complications – but his story, and the revered story of Leopold Bloom, lives on.