Stacy London Wants to Give You a ‘Make-Under’ 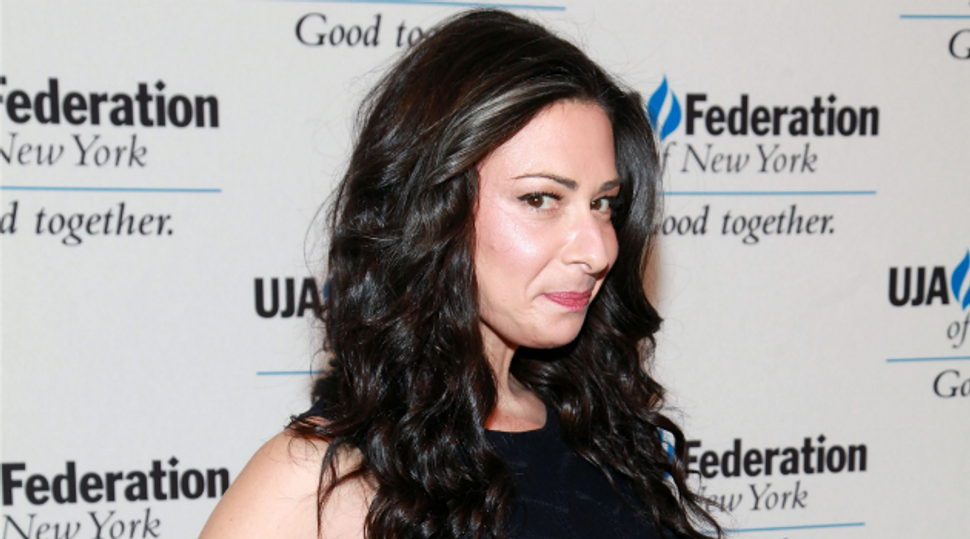 Dust off those 360 degree mirrors, ladies — Stacy London is back to clean out your closet.

The co-host of TLC’s “What Not to Wear,” which ended in 2013 after a 10-season run(RIP) has signed on for a new show, People Magazine reports. And yes, it’s still fashion-focused.

Called “Love, Lust, or Run,” the new series shows London giving “make-unders” to women who just have waaay too much going on in the makeup/clothes department (I nominate Snookie!).

“I’m super excited to be back,” London told people. “I was burnt out after What Not to Wear. It was a good amount of time for me to take off. I rested and did a lot of traveling, it was amazing!”

“It was an easy thing to say yes to,” she added about her new show “Everyone here is like family and it felt like the right time.”

Stacy London Wants to Give You a ‘Make-Under’