‘Requiem for the 20th Century’ at Carnegie Hall 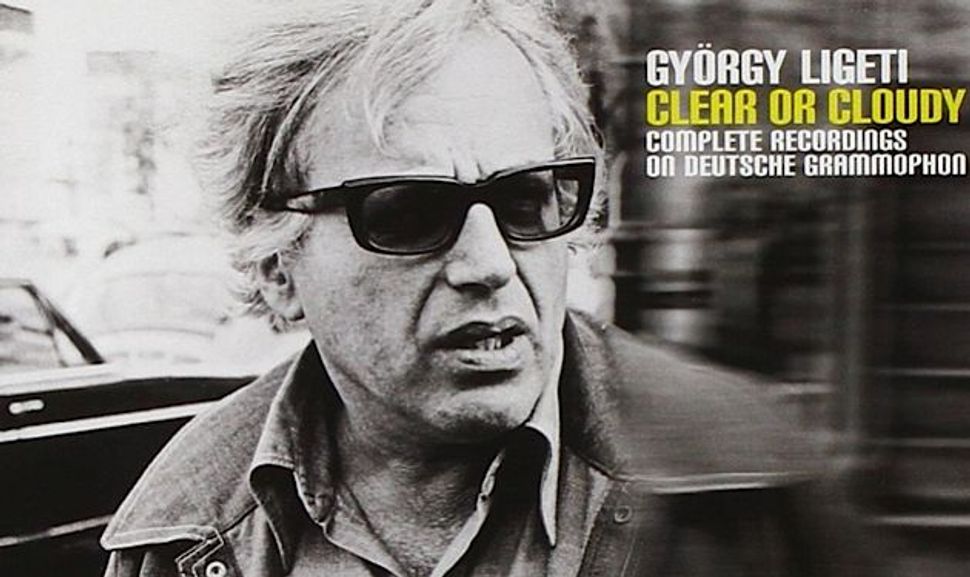 Any music-lover in the New York area should run, not walk, to Carnegie Hall on December 10. Why? Only the New York premiere of one of the most influential and iconic compositions of the late 20th century: “Requiem” by holocaust survivor György Ligeti, scored for soprano, mezzo-soprano, double chorus and large orchestra.

Ligeti was unquestionably one of the greatest composers of the past century, the best known Hungarian composer since Bartók, and this is one of his most famous major works. The music is, simply put, astonishing.

Ligeti’s “Requiem” became known world-wide when excerpts were used (without the composer’s approval) as part of the soundtrack of Stanley Kubrick’s classic futuristic film “2001: A Space Odyssey.” One of the most moving performances of last season was the playing of those excerpts by Alan Gilbert and the New York Philharmonic as they accompanied the showing of the Kubrick film live. But they left the honor of the much-belated New York premiere of the complete 1965 composition to the American Symphony Orchestra and the Bard Festival Chorale, directed respectively by Leon Botstein and James Bagwell.

Other than the composer himself, Ligeti’s mother was the only other member of his family to survive the holocaust. Both parents had been sent to Auschwitz. His brother was sent to Mauthausen. So the very idea of composing a Requiem held special meaning. His setting uses only a few sections of the text, understandably the darkest. The remarkably life-affirming composer said simply, in a passing echo of the biblical Psalm, “one dimension of my work bears the imprint of a long time spent in the shadow of death.”

Central to Ligeti’s conception as composer was his signature idea of “micropolyphony” — that is, counterpoint so embroiled as to resemble swarming. This highly distinctive musical technique draws listeners in with vertiginous effect. As Botstein describes it, the Requiem is “modernism at its best… a masterpiece in which simplicity and complexity are reconciled with Ligeti’s unparalleled ear for sonorities. One has the immediate sense that Ligeti found a unique and distinctively modernist way of expressing a dimension of the human experience and condition that could only be achieved through music — and at that a music the character of which does not flinch from confronting both the horror and the hope embedded in the history of the 20th century.” 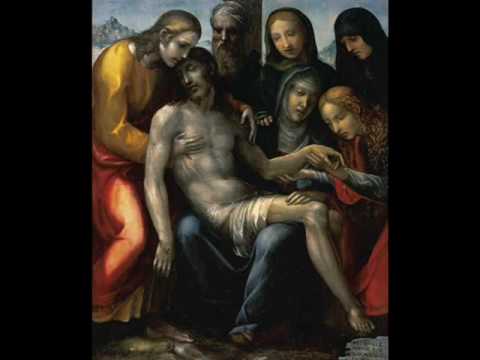 The other two works on the December 10 program also hark back to World War II: The wartime “Sixth Symphony” by English composer Ralph Vaughn Williams, and “Nagasaki,” a oratorio by Alfred Schnittke. In addition to his composing, Vaughn Williams was a World War I veteran who became an outspoken anti-fascist and worked to help Jewish refugees. (Because of his public activities, the government gave him a cyanide capsule, to be taken in case the Nazis invaded.)

Schnittke was born to a German-Jewish father in the Soviet Union in 1934. “Nagasaki” was his “graduation exercise” for the Moscow Conservatory, but it already shows the roots of what he was to become.

The title of the Carnegie Hall program, “Requiem for the Twentieth Century” has a dour ring to it. But to those with any interest in serious music, this is a must-hear.

‘Requiem for the 20th Century’ at Carnegie Hall