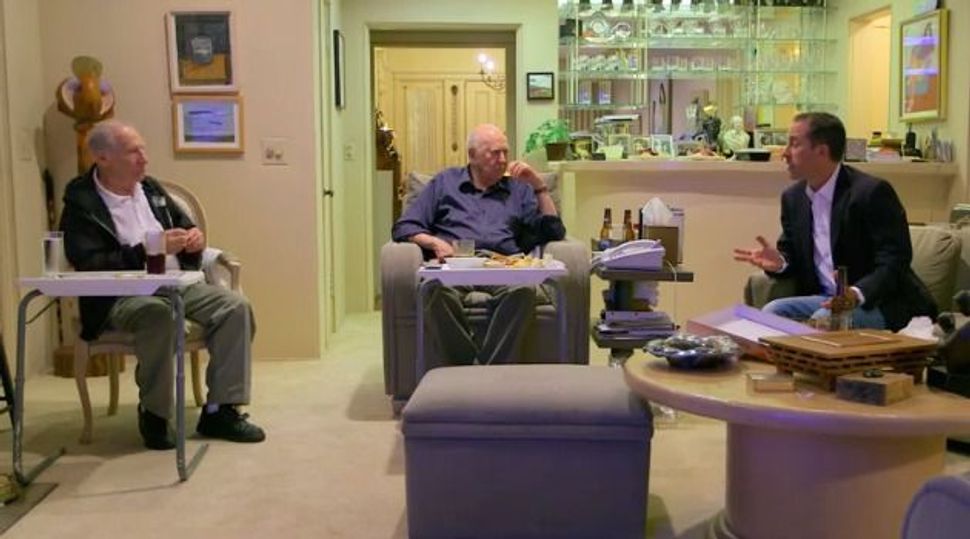 Put a couple of Jewish comedians in a room together and it’s only a matter of time before one of them mentions Hitler. This “Single Shot” montage from “Comedians in Cars Getting Coffee” just proves the point.