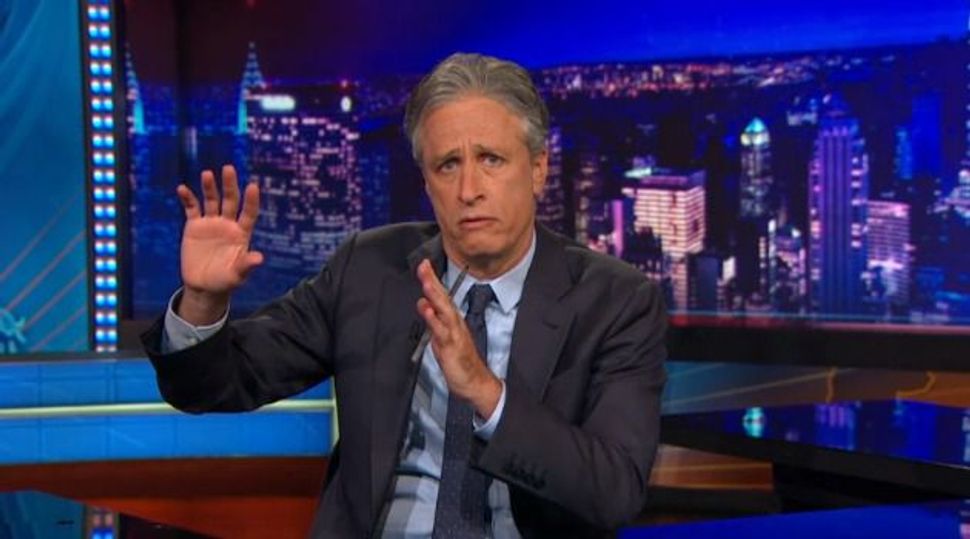 Twitter may be up in arms about Trevor Noah, but Jon Stewart’s got his back.

The “Daily Show” host stood up for his replacement during the show’s opening segment Monday night, after the South African comedian got blasted for some old tweets deemed sexist, transphobic and anti-Semitic.