Image by Times of Israel 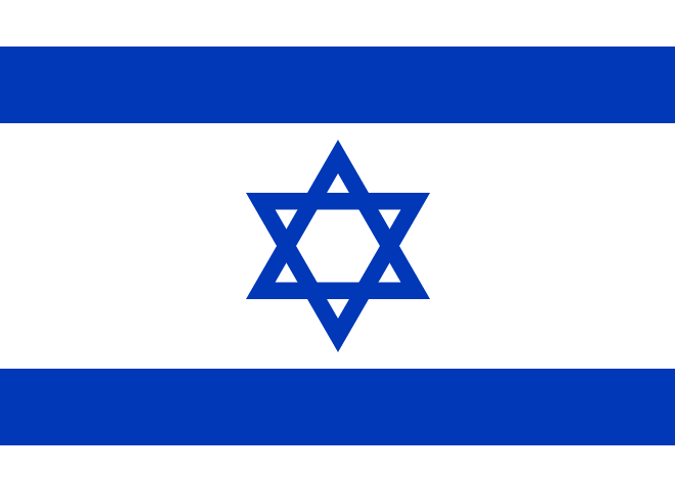 Want to show your Israeli pride when commenting on your bestie’s Instagram photos of their birthright trip?

Image by Times of Israel

According to the , Instagram has blocked the Israeli flag emoji. Users who try to comment with it receive an error message that says, “Comment Blocked,” and underneath, “Sorry, these types of comments aren’t allowed. We restrict certain content and actions to protect our community. Tell us if you think we made a mistake.”

Other users have reported not even having the option to use the Israeli flag at all. Our friends at Buzzfeed were also unable to comment with the flag. Other flags, like that of Syria, presented no such obstacles.

“We discovered an unintentional technical bug affecting emoji including the Israeli and Finish [sic] flags. We have identified and fixed the issue. People should be able to post the affected emoji immediately.”