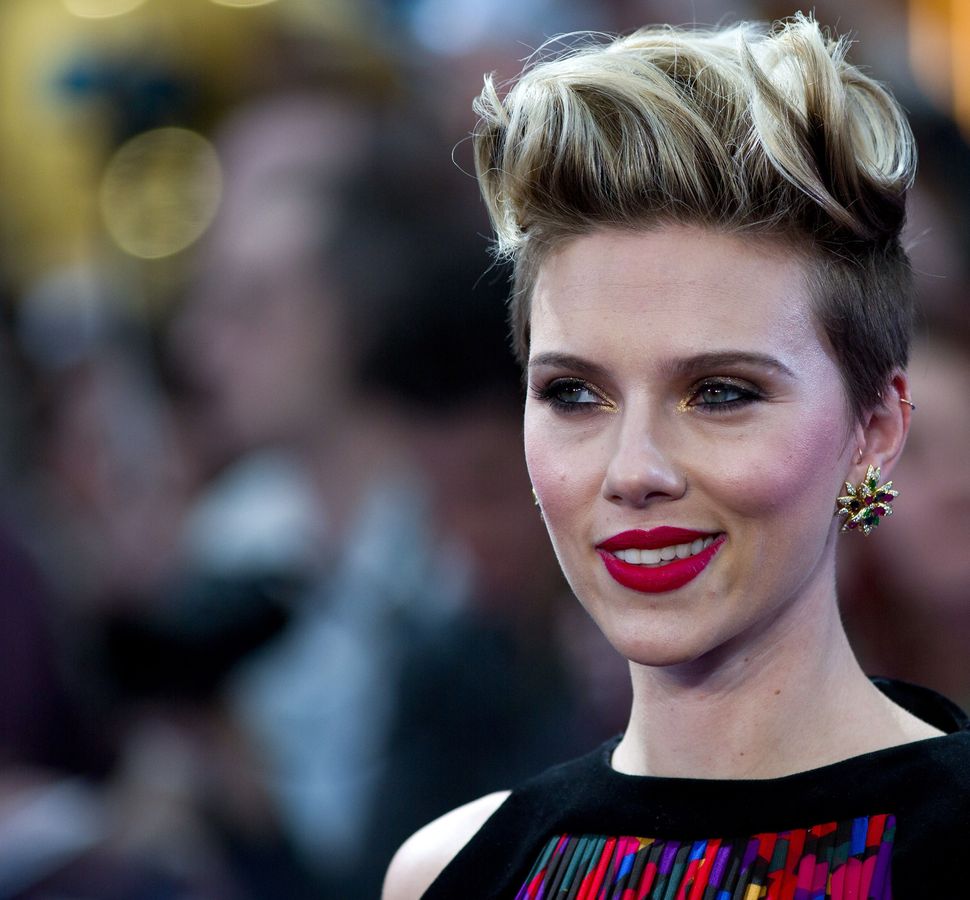 Forbes has released it’s annual list of the top paid actresses in Hollywood, and a few members of the tribe have made the cut.

Scarlett Johansson came in at number 2, with $35.5 million earned this year. Notably, she starred as Black Widow in the mega-hit “Avengers 2: Age of Ultron” alongside Forbes’ top paid actor and fellow Jew, Robert Downey Jr.

Mila Kunis made $6.5 million, coming in 17th on Forbes’ list. While a TV staple as the voice of Meg on “Family Guy” starting in 1999, she starred in “Jupiter Ascending” this year, a big-budget science fiction film directed by the Wachowski siblings. More recently, she married her “That 70s Show” love interest, Ashton Kutcher, in July after giving birth to a daughter in October.

Natalie Portman rounds out the list at number 18, with a salary of $6 million. You can find her in the movie she wrote, directed and starred in about famous Jewish author Amos Oz, called “A Tale of Love and Darkness.” She is also slated to start working on a biopic of the most notorious Supreme Court Justice, Ruth Bader Ginsberg.