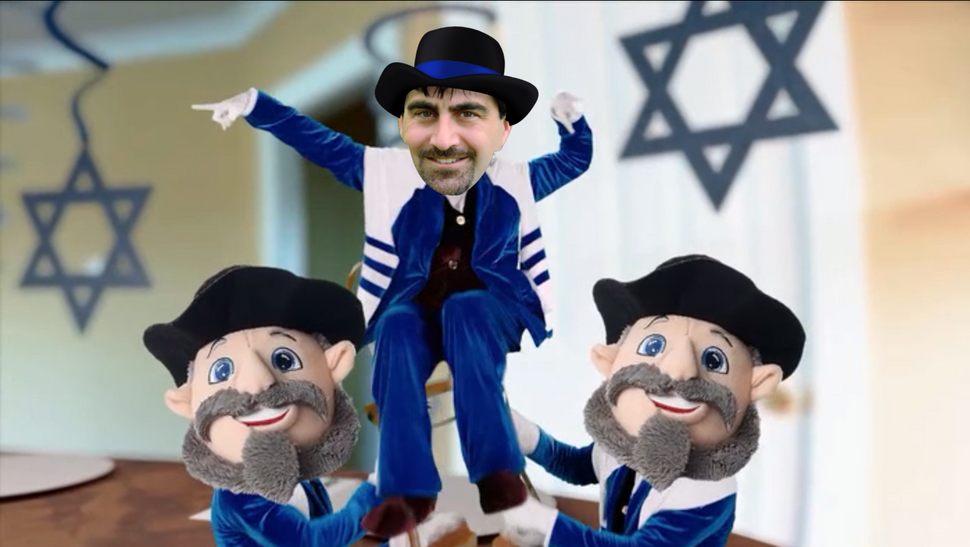 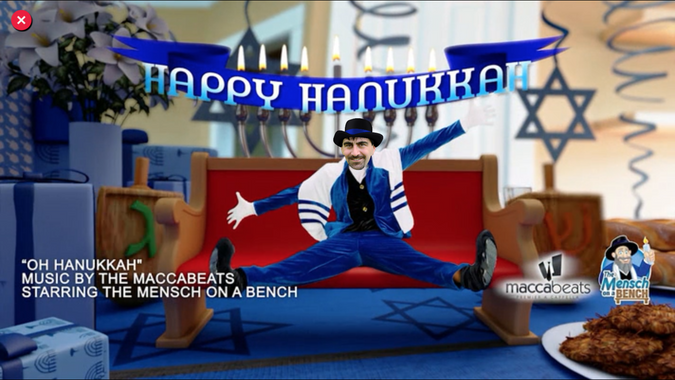 Toymaker Neal Hoffman has four words for Jewish parents facing the “December Dilemma” of Christmas envy: Mensch on a Bench!

Hoffman, the man behind the Mensch on a Bench, has partnered with Office Depot’s popular Elf Yourself app to “put some Funakkah in Hanukkah.” The app allows users to input their face onto that of a dancing elf and this year will offer fans the option to mensch themselves and join in the dance with Moshe and friends to the tune of the Maccabeats singing “Hanukkah, Oh Hanukkah.”

“I am so thrilled about this opportunity to expand the Mensch on a Bench brand and add even more Funukkah to Hanukkah by giving people the chance to turn themselves into a Mensch,” Hoffman wrote to the Forward. “When I called Office Depot and proposed this idea, I never imagined it would happen so fast and come out so well. What a partnership!”

The Cincinnati based entrepreneur first thought of the idea of the Mensch on a Bench when his son asked for an Elf on a Shelf at a toy store during Christmas, “Jews don’t do elves on shelves,” he responded. “We do mensches on benches.” 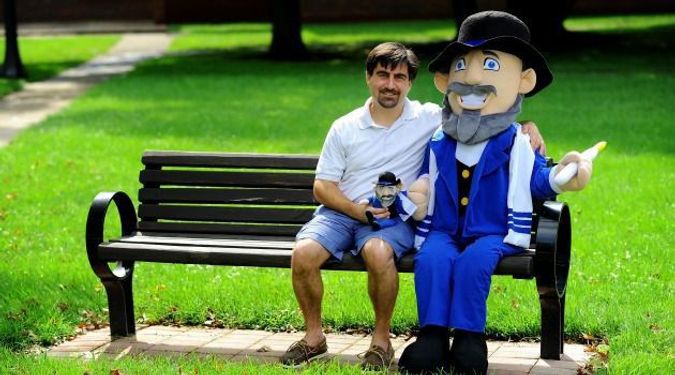 Image by Courtesy of Neal Hoffman

Hoffman has come a long way from the school of business sharks he faced while pitching Moshe the mensch on ABC’s “Shark Tank,” but he was prophetic during his pitch, telling the sharks he wanted to expand and develop an app like “Elf Yourself”.

Marc Cuban scoffed, “the company that develops that spends millions of dollars,” he said and took himself out of the running. Hoffman eventually struck a deal with Robert Herjavec and QVC queen Lori Greiner. 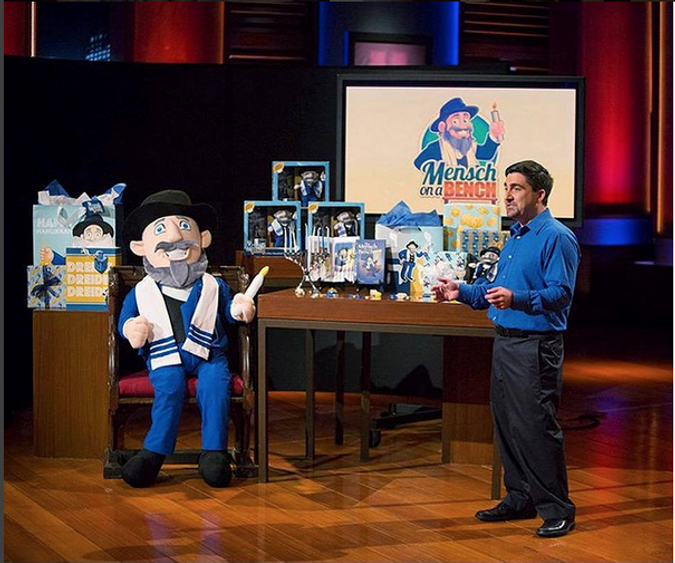 In an interview with the Forward in 2014, Hoffman said he doesn’t think he’s come up with the whole solution for the “December Dilemma”, “but we’ve leveled the playing field somewhat to make it easier to solve the problem. All I can do is give Jewish parents a tool to do that. This is just a way to bring a little bit of Judaism into your house.”

Looks like Hoffman had the last laugh. Cuban’s loss is every Jewish child’s gain.