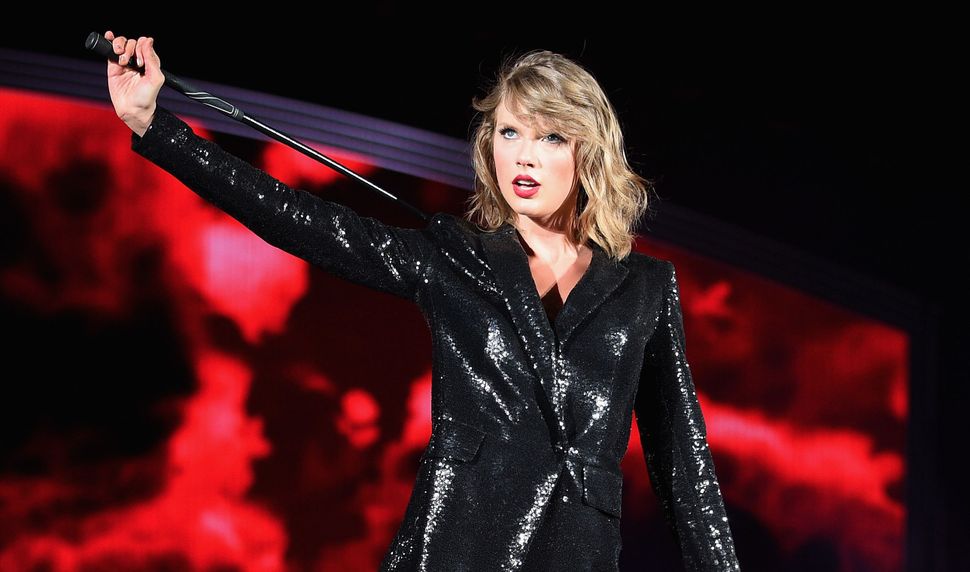 An Australian Jewish group has criticized author Camille Paglia for referring to Taylor Swift as an “obnoxious Nazi Barbie.”

The chairman of the Australian B’nai B’rith Anti-Defamation Commission called Paglia’s comments, which she published in an article for the Hollywood Reporter on Thursday, “obscene.”

“While Paglia is entitled to her views about Taylor Swift’s music and performance, her absurd and offensive comparison of Swift to the Nazis, whose genocidal policies and actions resulted in the systematic persecution and slaughter of six million Jews and millions of others in the Holocaust, betrays an ignorance of what really happened in Hitler’s Third Reich,” said Dvir Abramovich, according to a report in the Sydney Morning Herald.

“Such obscene and insensitive equations have no place in our cultural discourse and only serve to demean and trivialize the memory and suffering of the victims.”

Abramovich called on the Hollywood Reporter to “repudiate” the article and issue a public apology.

Paglia, an eminent feminist academic and social critic, made headlines last week with her polarizing essay about Swift, who is among the best-selling American musicians of all time.

“Swift herself should retire that obnoxious Barbie routine of wheeling out friends and celebrities as performance props,” Paglia wrote.

Paglia’s argument focused on Swift’s “girl squads” and the way she often surrounds herself with celebrity friends on and off stage.

“Writing about Swift is a horrific ordeal for me because her twinkly persona is such a scary flashback to the fascist blondes who ruled the social scene during my youth,” she said.