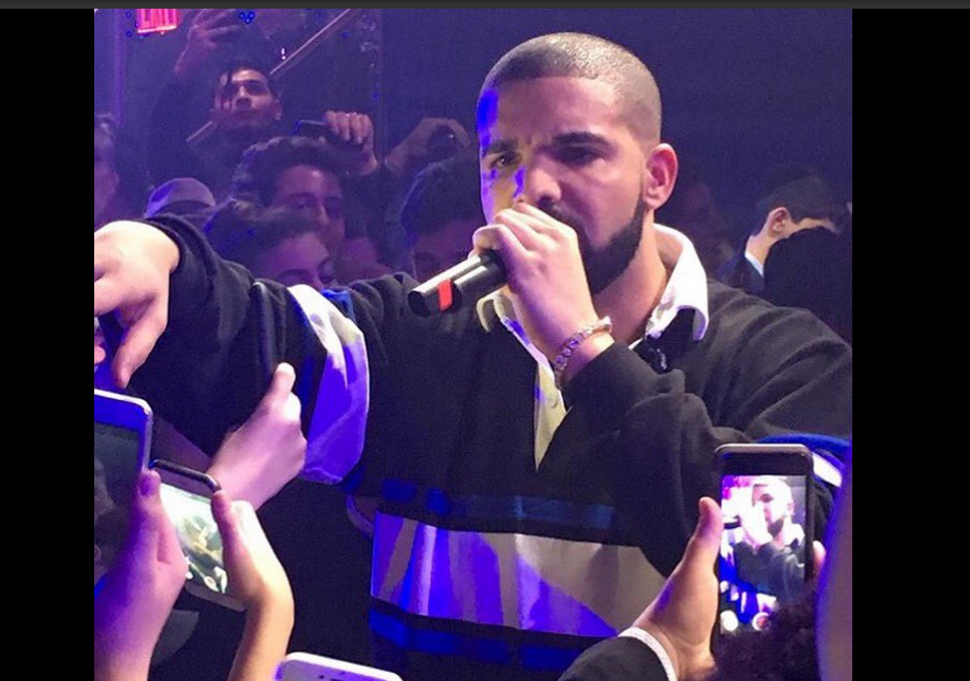 B’not and b’nei mitzvah all over the continent, prepare for some major jealousy.

Drake crashed a Manhattan Bat Mitzvah this Saturday, and we weren’t invited. Our hearts may never recover.

Yes, one lucky girl had the Canadian actor and rapper rap and dance with her. That’s almost as good as having Paul Rudd as your bat mitzvah DJ.

The rapper preformed a few of his songs for the bubbly young crowd, including “My Way,” “Back to Back,” and “Summer Sixteen,” from his upcoming album “Views from the Six.”

Having been a bar mitzvah boy himself and being a Jewish mother’s boy, Drake made sure the simcha was an unforgettable one.

Drake performing “Back To Back” at a bat mitzvah last night in NYC. pic.twitter.com/6Sb02JknxQ

Drake performing “My Way” at a bat mitzvah tonight in NYC. pic.twitter.com/yD9tk9T8rJ

Of course, the highlight of the night was a performance of the meme-tastic classic, “Hotline Bling.” The rapper went as far as to reenact the moves with the mitzvah girl and she even got a few second of glory on the mic. She’s now officially the luckiest 12 year-old girl we know.