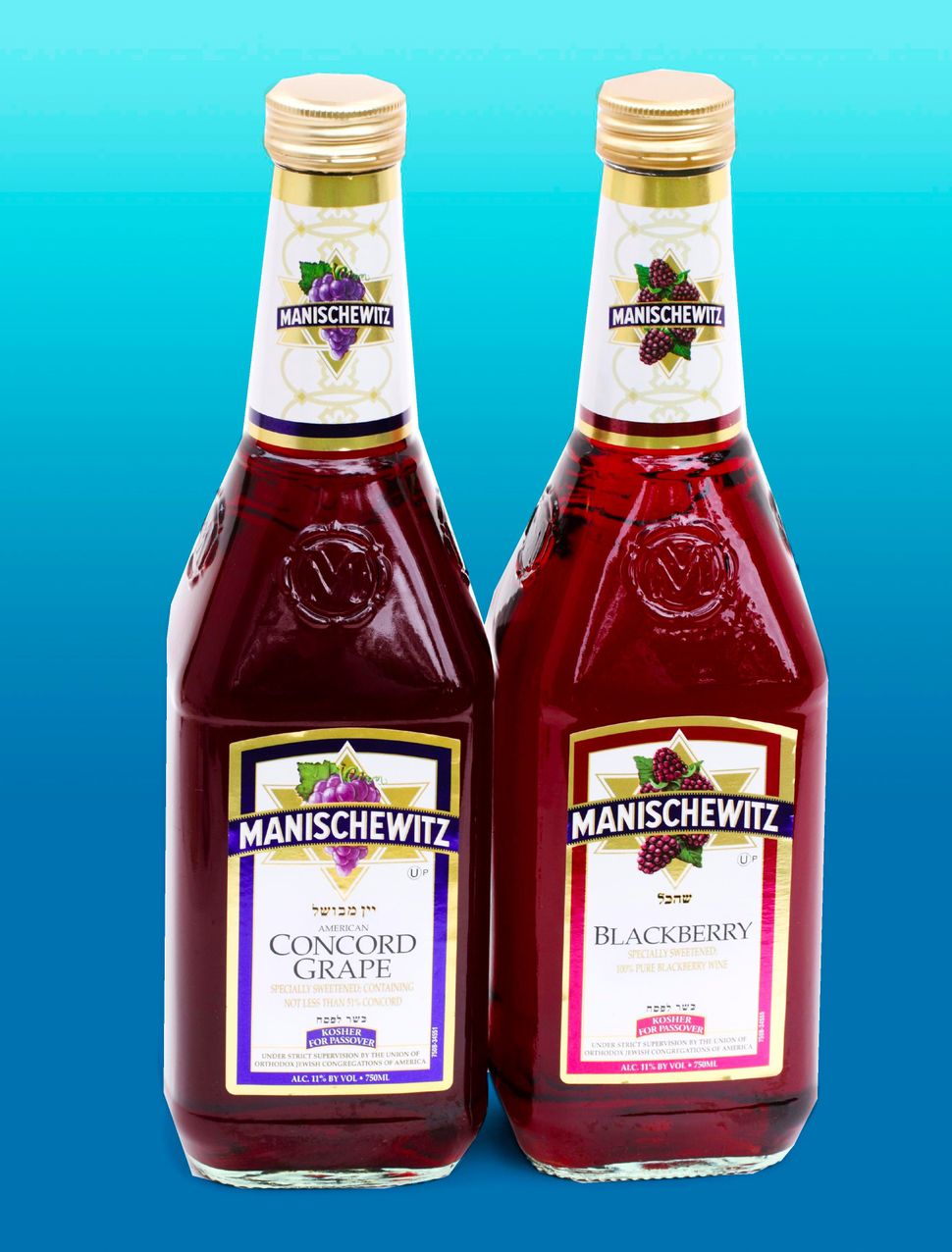 Manischewitz wine, which is often mocked among Jews for its overly sweet taste, has found a new set of customers — Asian Americans.

The kosher beverage, which apparently resembles a fermented grape drink from northern China, is becoming a household staple in Asian households across the country, according to the Wall Street Journal.

Huy Trieu, who manages an Asian supermarket near Los Angeles, remarked that Manischewitz is popular among Chinese and Vietnamese customers. “I don’t see any Caucasians buying it,” he said.

Bartenura has embraced its new customer base — African Americans — placing billboards in predominantly black neighborhoods and launching advertising campaigns featuring black actors, such as the one below.

Manischewitz has also gained traction in recent years among Christians, with some churches choosing to use the kosher wine to represent Jesus’ blood in the Holy Communion service.

Jews who have a soft spot for the wine, but prefer beverages less reminiscent of cough syrup, can follow one of the many innovative recipes by chef Amy Kritzer, of the blog “What Jew Wanna Eat,” which feature Manischewitz as an ingredient.

The wine can be used to flavor chocolate truffles, to poach eggs, or in a variety of other delicious recipes.