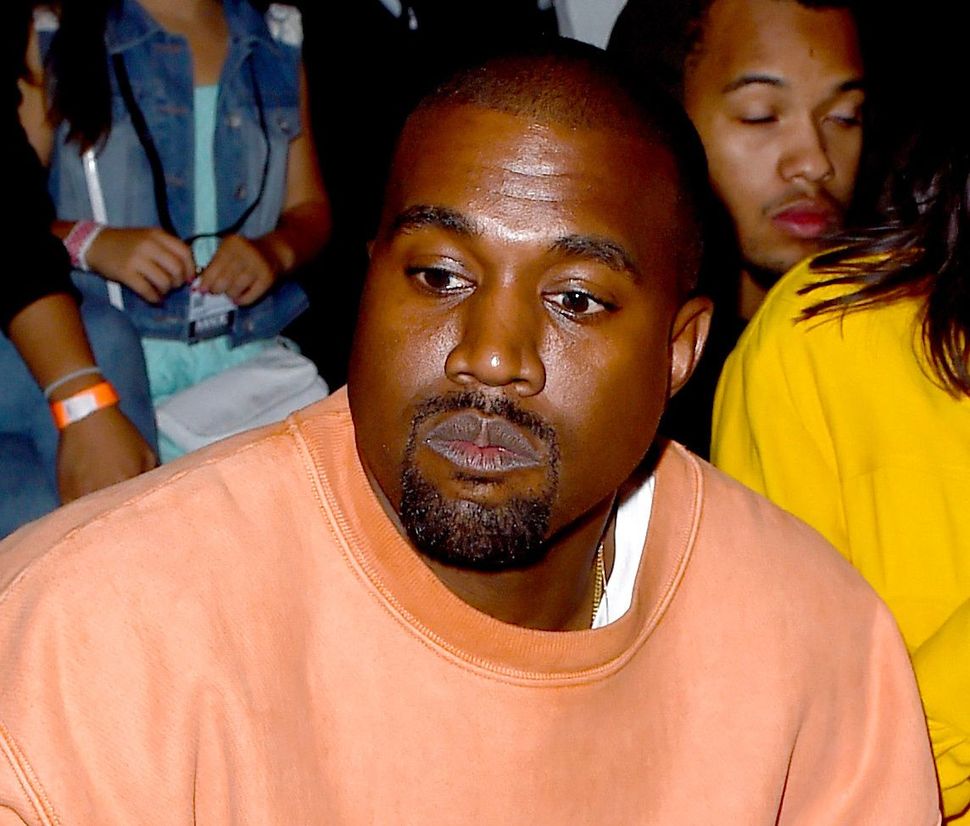 I, not you, control who sees you naked, West seems to be telling Swift in “Famous.”

“Now I have to see the prone, unconscious, waxy bodies of famous women, twisted like they’ve been drugged and chucked aside at a rager? It gives me such a sickening sense of dis-ease,” the Jewish actress wrote, after putting the incident in the context of Judge Aaron Persky’s slap-on-the-wrist sentence for Stanford athlete Brock Turner for sexually assaulting an unconscious woman, and rape accusations against Bill Cosby.

Dunham took the first step in comparing West’s video for the song “Famous” to rape culture, but I think more than being part of rape culture, West is actually perpetuating it.

It doesn’t matter that his video reportedly reportedly features a wax replica of the singer, because anyone seeing the photo would think it is her.

I, not you, control who sees you naked, West seems to be telling Swift in the video.

Swift isn’t the only naked celebrity in West’s video (“Famous” also featured Vogue editor Anna Wintour, Rihanna, Chris Brown and Donald Trump among others), but her case is unique because a trip down memory lane reveals that this is not the first time West has targeted the blonde singer with sexist remarks.

West made headlines in February, when he rapped about hoping to have sex with Swift: “I feel like me and Taylor might still have sex, I made that b—h famous.”

Not only does West refer to Swift in a derogatory and vulgar way but he also implies that his rude interrupting of her acceptance speech at the 2009 Video Music Awards made her famous, seemingly forgetting that she had been given the award prior to his mansplaining.

West seems to believe he has ownership over Swift’s sexuality and success. And this is precisely the kind of rhetoric that makes up rape culture — teaching men that if they desire a woman, they can have her, whether through distributing naked photos of her against her will or through actually touching her.

Anyone who spoke out against Persky’s light sentencing of Turner should not be quiet now. This is part of the same culture that lets men say or do what they want to women and then get off easy.