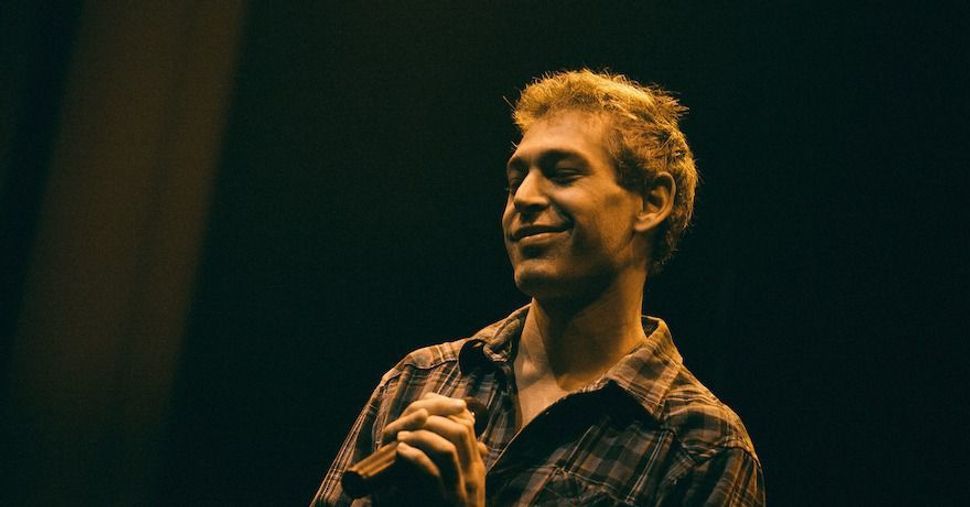 A street performer in Paia, Hawaii shared an impromptu duet with Matisyahu last week—and he didn’t even realize it.

Clint Alama, a local musician, was performing the Jewish singer’s smash hit “One Day,” when an inconspicuous looking man in a backwards baseball cap and swim trunks joined in. The man,unbeknownst to Alama, was Matisyahu himself.

The artist stood to the side during Alama’s performance, sipping coffee, swaying along and belting in every few verses.

Once the song finished, Alama immediately went over to shake the star’s hand. “You have a beautiful voice, man.”

Introductions were quickly made, and the performer was clearly shocked.

Alama was later given guest passes to the MayJah RayJah Music Festival, where the singer would be headlining.

Free concert tickets and a a surprise duet with Matisyahu? Not a bad day in the life of a busker.