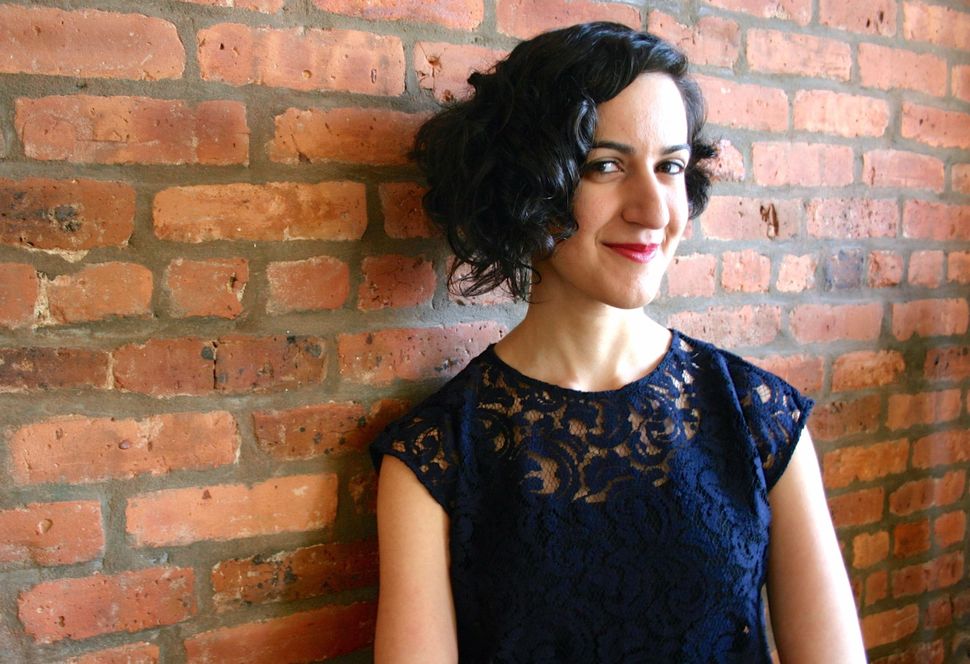 Image by Courtesy of Sigal Samuel

“The Mystics of Mile End,” by The Forward’s opinion editor Sigal Samuel, will receive the Canadian Jewish Literary Award for Best Novel. At a gala awards ceremony to be held on October 30, 2016 at York University, Samuel will be honored along with such authors as Agata Tuszyńska and Sarah Philips Casteel.

“‘The Mystics of Mile End,’ a first novel by former Montrealer Sigal Samuel, captures the spirit of the duality of one of the world’s most vibrant neighborhoods,” the judges wrote. “At once an exploration of Kabbalah, queer culture and physics, the book is a family saga that grapples with the tensions between science and faith. To discover a new writer with so much talent and potential is a singular thrill.”

“I’m thrilled to receive this award, and especially grateful that the judges gave a special shout-out to the aspect of the novel dealing with queer culture,” Samuel said. “It’s great to see a Jewish awards panel recognizing the value of telling LGBTQ stories within our community — that’s not something to be taken for granted. I’m also happy that the judges seemed to enjoy the aspects of the novel dealing with Kabbalah and physics.”