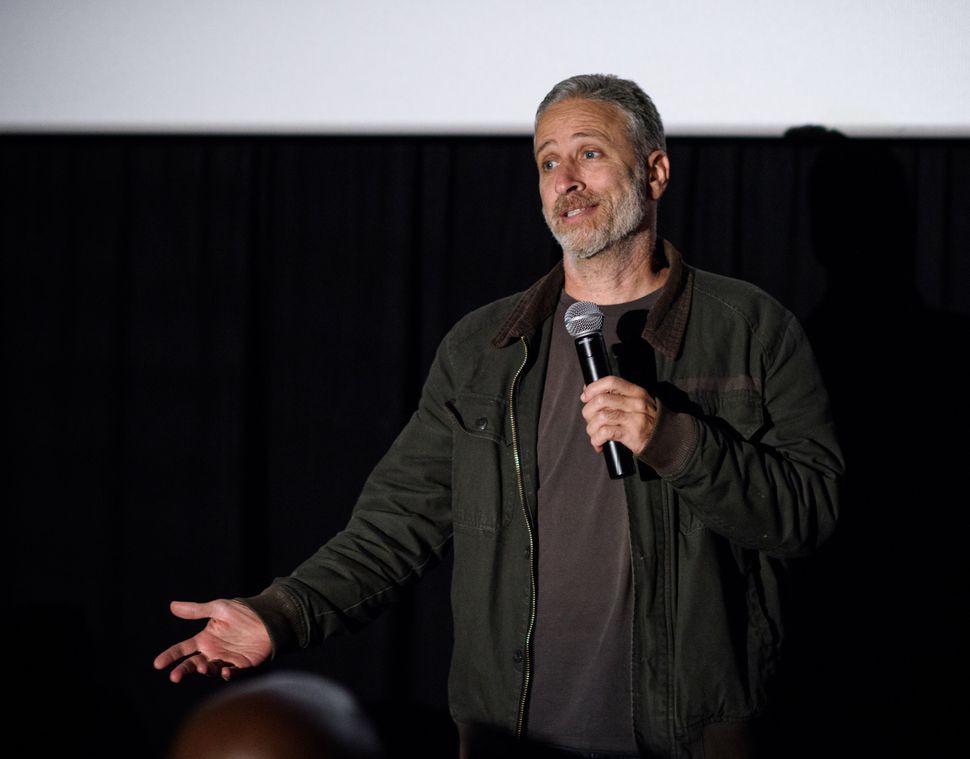 With one week to go in this crazy hurricane of an election, the candidates were obviously a topic of interest. Stewart in particular had an anecdote about The Donald, which he titled, “The Day I Woke Up To Find Out Somebody Was Tweeting Weird Shit About Me.” That someone, it turns out, was Trump, who in April of 2013 launched a weird, unprovoked Twitter barrage against Stewart, who he “called out” (read: anti-Semitically dog-whistled at) for not using his real, much more Jewish sounding name.

The results were amazing. Please, treat yourself to this clip. It’s worth it. 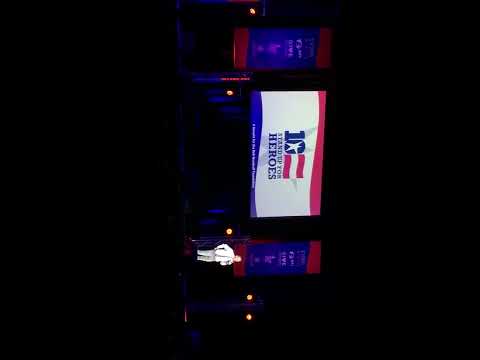