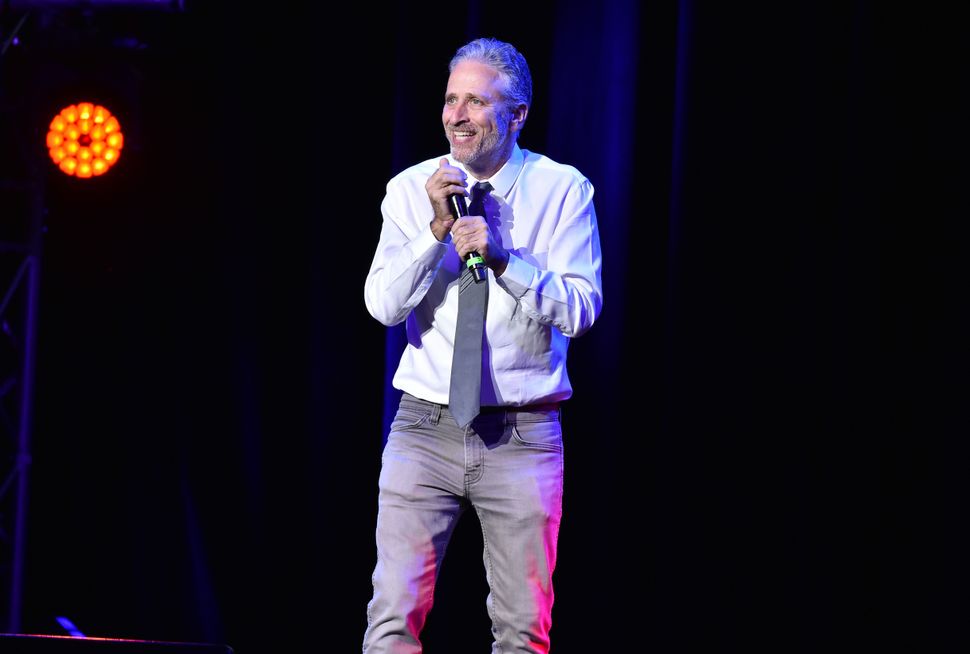 As Donald Trump campaigned for the presidency, scores of celebrities — among them Amy Schumer, Lena Dunham, Chelsea Handler, Jon Stewart and Barbra Streisand — stepped forward to say they’d leave the country if he won.

In the days since he did, their responses have varied from silence to a renewed determination to stay and advocate for at-risk communities.

Schumer and Handler have stepped up in the latter camp. Taking to Instagram the day after the election, Schumer explained an interview in which she said she’d leave was a joke, criticizing those who intend to leave as “just as disgusting as anyone who voted for this racist homophobic openly disrespectful woman abuser.”

First of all the interview where I said I would move was in London and was said in jest. Not that anyone needs more than a headline to count something as official news. Anyone saying pack your bags is just as disgusting as anyone who voted for this racist homophobic openly disrespectful woman abuser. Like the rest of us I am grieving today. My heart is in a million pieces. My heart breaks for my niece and my friends who are pregnant bringing children into the world right now. Like everyone else I am horrified that people believed these bumper sticker slogans filled with hate he spewed. People who voted for him you are weak. You are not just misinformed. You didn’t even attempt information. You say lock her up and you know something about the word email but what was in the emails? You have no clue. Well I’ll tell you if you were able to read this far through the holes in your sheet. They said nothing incriminating. Nothing. She dedicated her entire life to public service and got our children Heath care and education without discrimination. he didn’t pay his workers. Started a fake college. Ripped people off. Never paid his taxes and sexually assaulted women and on and on She would have taken care of us. I personally would have had to pay higher taxes. All the celebrities backing her would have. People asked how much I was paid to stand with her. Nothing. None of us were paid a dollar. We would have had to pay a lot more because we are fortunate enough to make a high income. But we all wanted to do it to take care of the people in need. She was fighting to take care of you kicking and screaming babies. Yelling about emails you know nothing about and not liking her clothes or her hair she wanted to protect you even you. Well you’ve gotten what you asked for and now you can watch the sky open up. Literally. I am furious. I cry for her and for all the smart people I love who know what’s right and I cry for you people who fell for shiny hats and reality catch phrases. She would have protected you. Today we grieve tomorrow we begin again. Yes this quote is fake but it doesn’t matter

Schumer accompanied her letter with a quote, attributed to Trump, alleging gullability in Republican voters; the quote was a fake, she explained, but in her mind might as well have been real.

Handler, appearing on her Netflix show the day after the election, spoke about her staff persuading her to stay in the United States.

“Everyone in my office is like, ‘You have a responsibility, you have a voice and you need to use it, and you have to be here,’” she said, moved to tears.

Streisand, Stewart and Dunham had all, before the election, expressed their interest in leaving the country in the event of a Trump victory.(Well, Stewart took it further, telling reporters in September 2015 that if Trump won, he’d ” consider getting in a rocket and going to another planet.”) None so far have commented on the result or their subsequent plans.