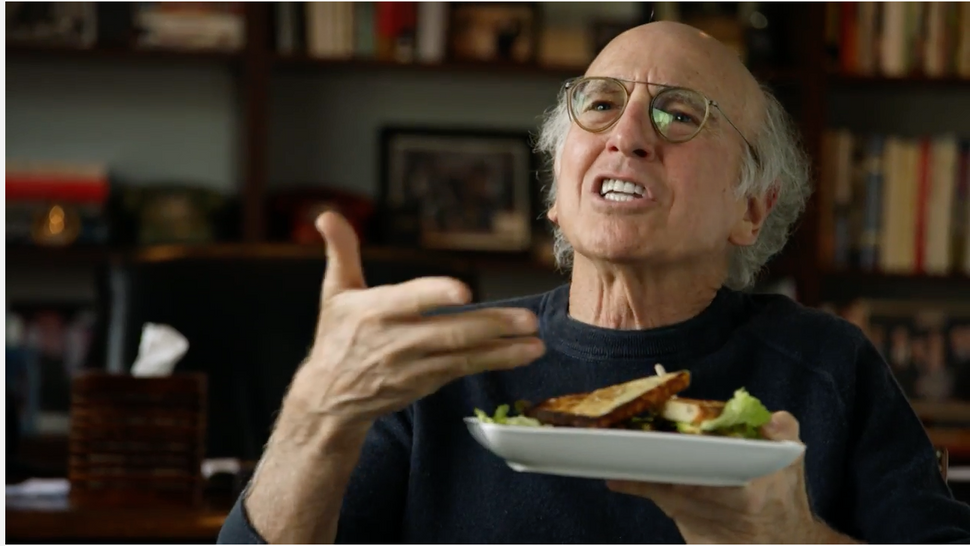 Oh hey, 2016. A-list celebrities and folks on the street have a few choice words for you.

John Oliver capped off the season finale of “Last Week Tonight” on Sunday by putting together a collection of disgruntled messages from all those let down by this year.

“2016 has been an uncommonly shitty year,” the host began. “Please enjoy this tribute to a truly terrible year.”

He then cut to a myriad of actors, comedians and New Yorkers to get their thoughts.

“2016, from the bottom of my heart, go fuck yourself.” Jeffrey Tambor said into camera.

Cut away to Larry David, examining his sandwich. “What is this mayonnaise?” he said. “Fuck 2016.”

People interviewed on the street had fairly similar takes. Some said they felt the world getting “scarier” and “a little colder.” Others brought up atrocities like the Flint water crisis and the refugee crisis in Syria.

Then there were the some slightly more personal setbacks.

“The New York Jets suck, the Yankees missed the playoffs,” a man lamented.

Another interview subject complained that she started menopause.

But it was one street vendor who took the cake.

“I met Bruce Willis and I asked him for a picture and he said no. So that made me feel bad,” he said.