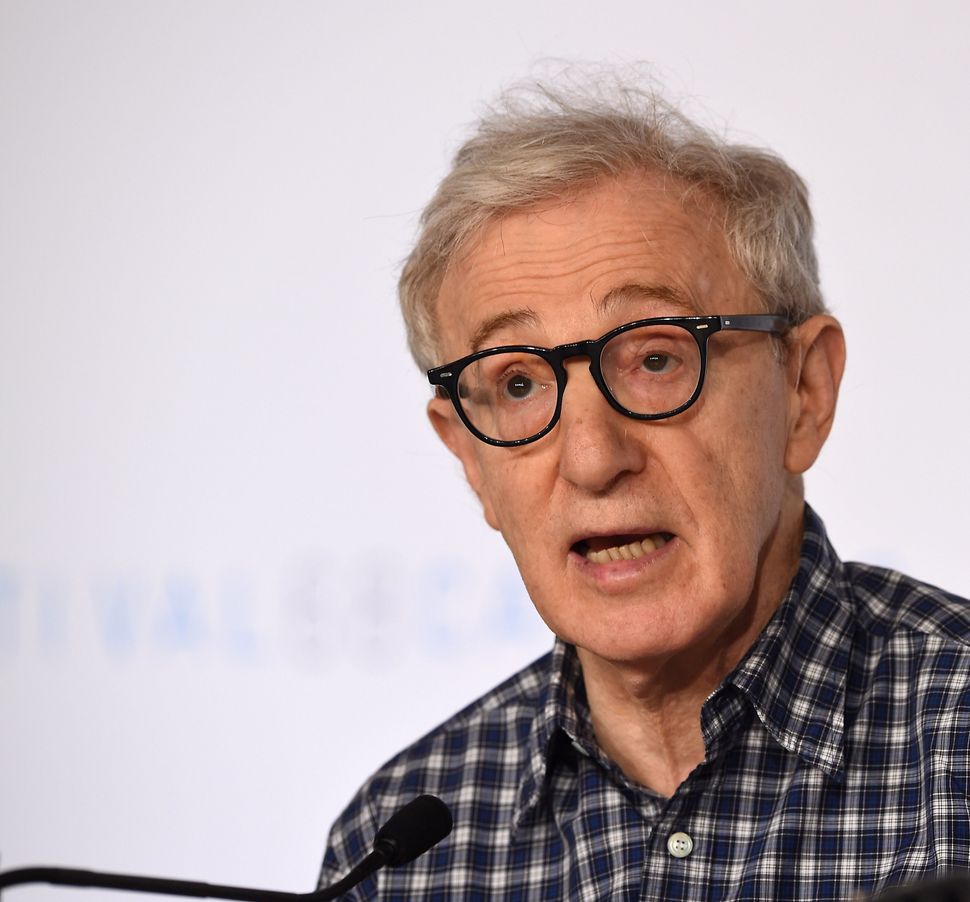 The always-nebbishy, sometimes brilliant, frequently self-involved, occasionally trite Woody Allen turns 81 today. Not all will be celebrating; his son Ronan Farrow, for instance, who spoke out this year on the media’s failure to adequately examine Allen’s alleged sexual abuse of his daughter Dylan, is unlikely to be raising a glass.

For those who are celebrating, half- or full-heartedly, revisit some of the Forward’s best Allen coverage. There’s our immortal, strangely author-less celebration of his 80th birthday, “Ranking Woody Allen Lists on His 80th Birthday,” Adam Langer’s “How Woody Allen Lost Me” — are we still celebrating? — and Ezra Glinter’s review of Allen’s latest movie, “Cafe Society,” which Glinter deemed “about as profound as a hairdo.”