Scarlett Johansson Was the No. 1 Box Office Draw This Year 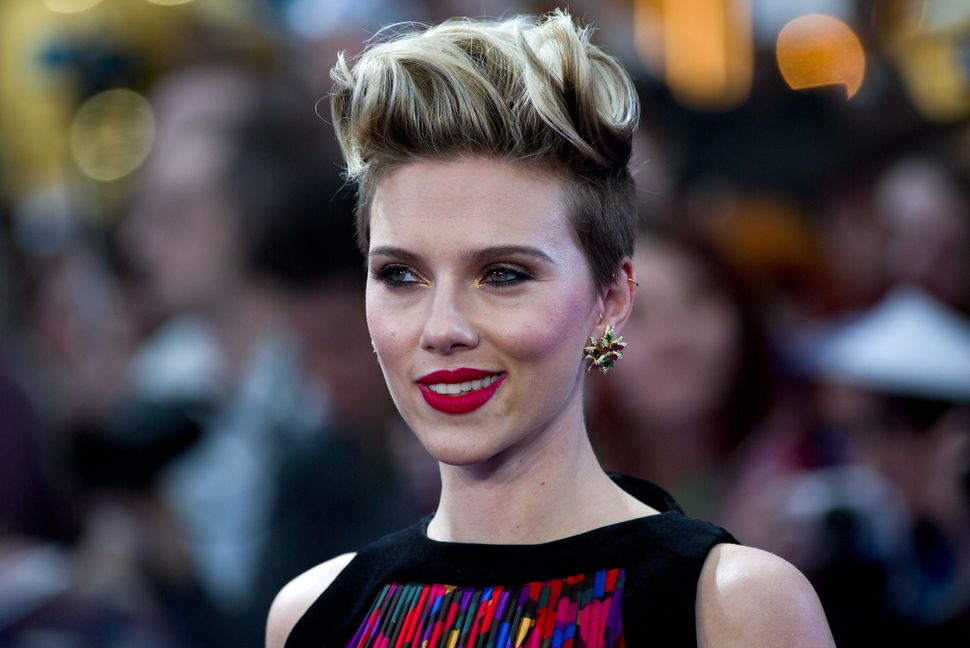 Nobody brought more people to movies theaters this year than Scarlett Johansson.

The 32-year-old actress nabbed the first spot on Forbes’ list of top-grossing actors in 2016. The round-up, which calculated global ticket sales, shows Johansson racking up $1.2 billion at the box office. The actress appeared in the smash commercial hit “Captain America: Civil War” this year, as well as the star-studded Coen Brothers’ comedy “Hail, Caesar!”

This isn’t the first time Johansson has topped the big money charts. In June, Box Office Mojo calculated that she had made more money at the box office than any actress in history, pulling in $3.3 billion domestically.

Johansson’s “Captain America” co-stars followed closely behind the actress as top-grossers this year. Chris Evans and Robert Downey Jr., who scored the highest pay check for the film, both clocked in at $1.15 billion.

Scarlett Johansson Was the No. 1 Box Office Draw This Year