‘Twin Peaks’ Returns, And More To Read, Watch, And Do This Weekend 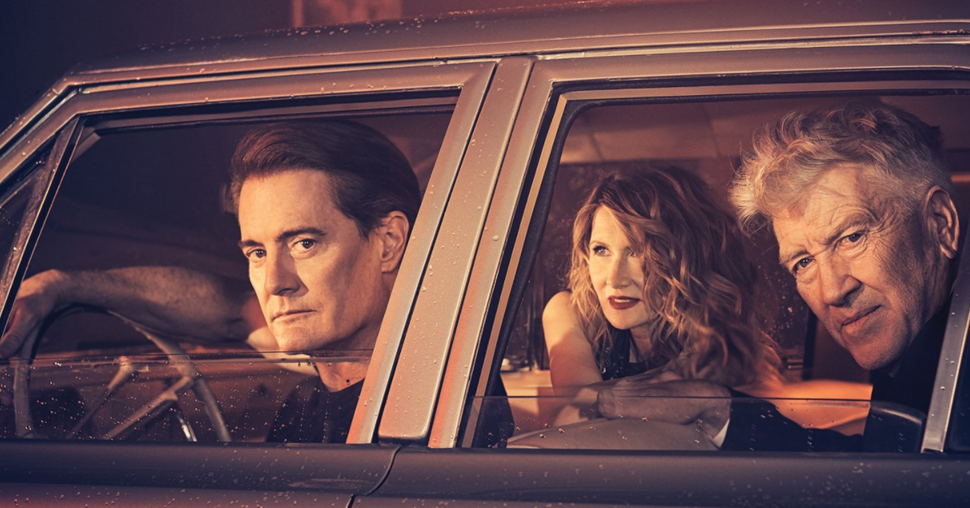 Is “Twin Peaks,” the famed surrealist crime drama, really Jewish? Not overtly, but the Forward’s Seth Rogovoy, returning to the original series in advance of this weekend’s premiere of its reboot, found a plethora of Jewish characteristics. Read about them here, and catch the first episode of the new series on Sunday.

If you’re feeling more sit-com than surreal, on the other hand, check out season 3 of Netflix’s “Unbreakable Kimmy Schmidt.” The season promises guest appearances from “Hamilton” star Daveed Diggs, Maya Rudolph, and Rachel Dratch. And on the big screen, prepare to have your heart broken by young adult novel adaptation “Everything, Everything,” which stars Amandla Stenberg, who first stole our hearts in “The Hunger Games.”

If you’re feeling nostalgic for your youth, perhaps Jonathan Cott’s new book “There’s a Mystery There: The Primal Vision of Maurice Sendak” will help you return. Based on a long-running series of interviews with the late, beloved author and illustrator, Cott’s book examines what made Sendak tick. For more troubled evocations of childhood, look to Michael Frank’s new memoir “The Mighty Franks,” which chronicles his complicated relationship with an adoring aunt, or Francesca Segal’s new novel “The Awkward Age,” which follows two teenage step-siblings as they rebel against their recently-married parents.

In New York, check out the many offerings of this year’s Vulture Festival: Highlights include a tour of the Whitney Biennial led by art critic Jerry Saltz, a conversation between Senator Al Franken and Robert Smigel, and a cooking demo and conversation with Chelsea Handler and Jose Andres. If you’ve been looking for an opportunity to make art, instead, check out Queens Writes Weekend, with writing-focused gatherings across the borough and a Friday night kickoff reading.

In Washington, D.C., check out the first weekend of the Edlavitch DCJCC’s Washington Jewish Film Festival. Good bets include the film adaptation of Nicole Krauss’s novel “The History of Love,” as well as the documentaries “Angel Wagenstein: Art is a Weapon,”which tells the dramatic story of the titular filmmaker, and “Keep Quiet,” which follows former anti-Semitic far-right Hungarian politician Csanád Szegedi after he discovers that he is, in fact Jewish. If that’s not enough to keep you busy in the capital, The Theatre Lab’s production of “The Crucible” is promising; before you go, give some thought to what, exactly, constitutes a witch-hunt.

In Chicago, don’t miss the Spertus Institute’s “Israel: Many Voices” on Sunday afternoon. The one-time-only event will feature Chicago storytellers sharing tales of their experiences in the Holy Land. And in Los Angeles, catch pianist and conductor Jeffrey Kahane at one of two Mozart-oriented concerts with the Los Angeles Chamber Orchestra.

‘Twin Peaks’ Returns, And More To Read, Watch, And Do This Weekend