Gwyneth Paltrow Learned The Hard Way Not To Mess With NASA 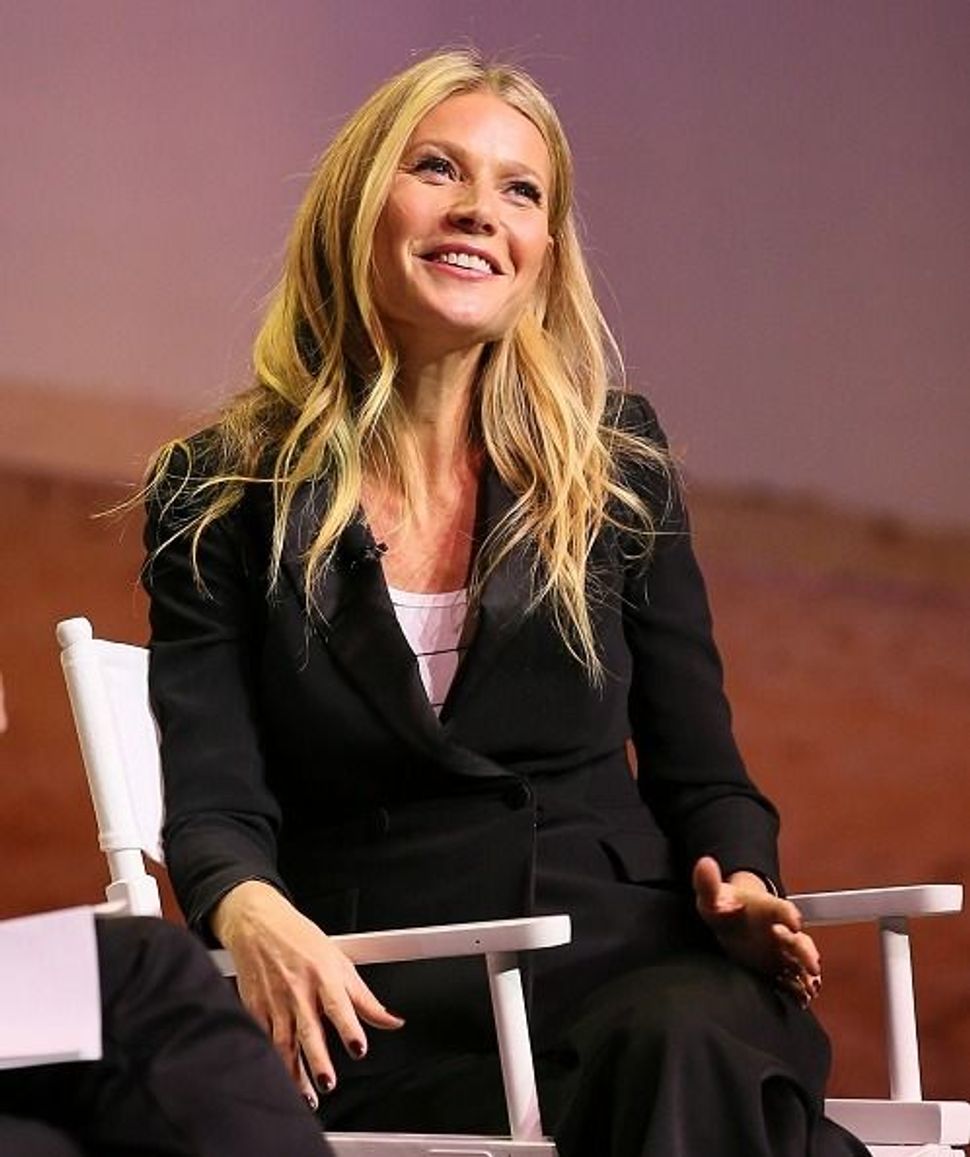 Gwyneth Paltrow has made a career transition out of acting into professionally unsettling people with unsubstantiated health claims on her lifestyle site, Goop. Since 2008, Paltrow has inspired an angry army, from doctors who have debunked her claims to regular denizens of the internet who just don’t want an actress-turned-mogul to encourage them to steam their vaginas.

But today marks the first time that Gwyneth criticism has gone interstellar.

After Paltrow’s website Goop claimed that a new product uses NASA technology, NASA not only corrected a claim made on Goop’s website, but also Mark Shelhamer, former chief scientist at NASA’s human research division, told Gizmodo that the claims are “total BS.”

Naturally, the product at hand is a pack of energy balancing stickers called “Body Vibes”, specifically a 24-pack of stickers that retails for $120. The hilariously named “wearable stickers” were advertised on the website as being, “made with the same conductive carbon material NASA uses to line space suits” which can “rebalance the energy frequency in our bodies.”

But when a reporter for Gizmodo looked into these promises, a NASA representative explained that they “do not have any conductive carbon material lining spacesuits.” When Gizmodo reached out to Shelhamer, he agreed that the space suits do not contain a carbon lining, and added, “Not only is the whole premise like snake oil, the logic doesn’t even hold up.”

Goop has since (removed these claims](http://goop.com/wearable-stickers-that-promote-healing-really/?irgwc=1&utm_campaign=10079_Online%20Tracking%20Link&utm_source=impactradius&utm_medium=affiliate) from their website.

As we recently reported, one of Gwyneth Paltrow’s favorite sayings is, “If you want to f**k with me, bring your A game.”

Gwyneth Paltrow Learned The Hard Way Not To Mess With NASA