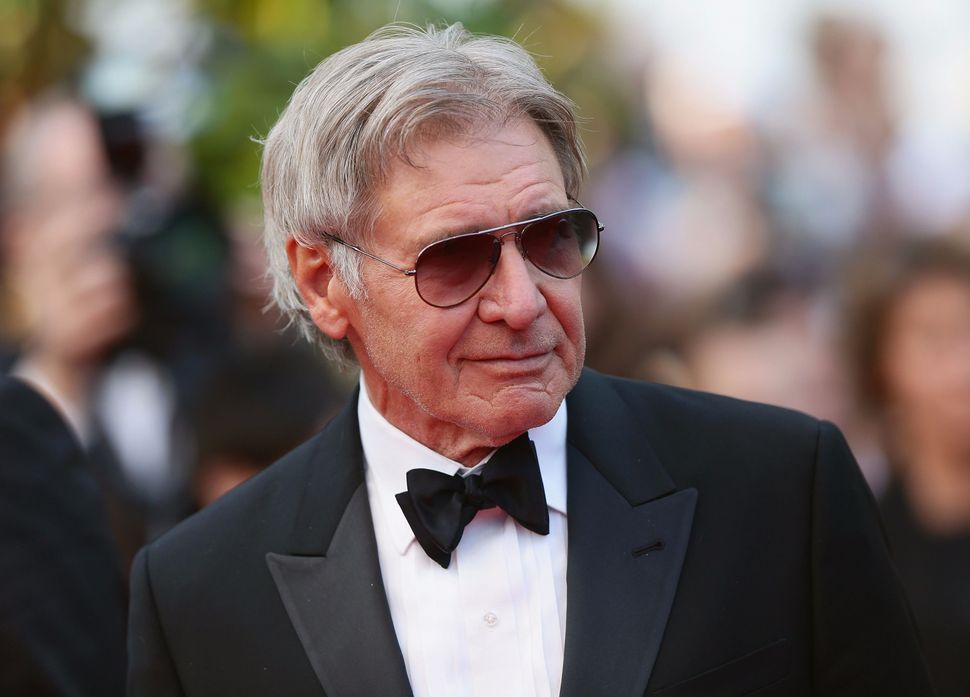 A hero stalks the streets Image by Getty Images

Harrison Ford continues today in his longstanding mission to impregnate me via quiet heroics — the 75 year-old actor rushed to the aid of a woman whose car rolled off the road on Sunday just outside of Los Angeles.

According to reports, Ford and a friend were driving behind the woman when her car ran off the road. Ford climbed down towards the crash (presumably as the Indiana Jones theme music played,) helped her out of the car, and waited with her until help arrived. The woman sustained minor injuries. “I love you,” she probably said, as the ambulance pulled away. “I know,” he must have responded.

Harrison Ford has directed dangerous traffic jams, averted a violent plane crash, discovered a missing boy scout, rescued sick hikers, and allegedly had a secret affair with Carrie Fisher. He is my hero and yours, and the father of all of our unborn children.

When I realized that Harrison Ford was trending for saving a woman rather than…you know. pic.twitter.com/kQ46IdlyO5