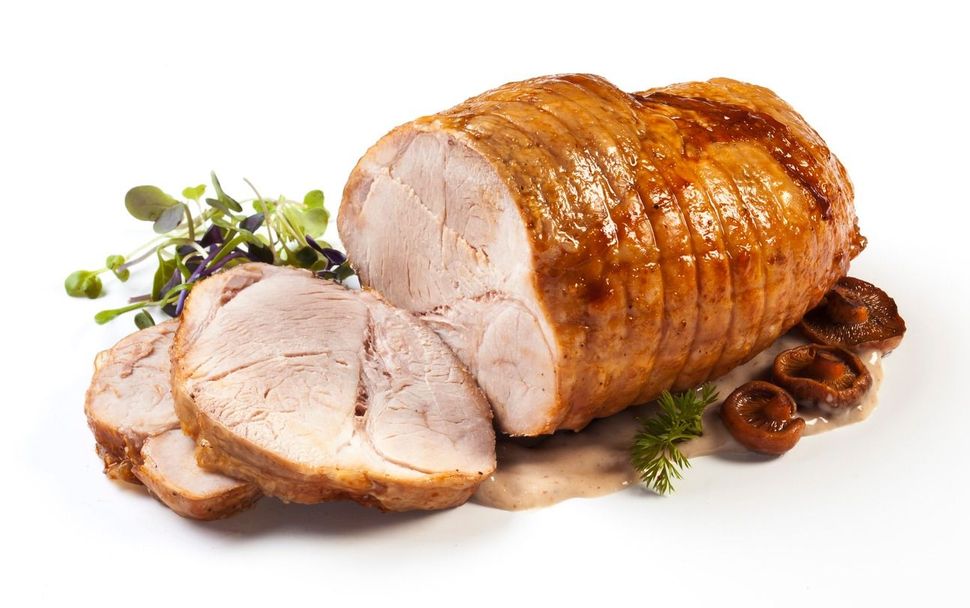 For reasons unknown, baseball is not seen as relevant as it once was. Unrelated, no doubt, is the choice by the New York Yankees’ minor league team to rebrand themselves one day a week as “the Trenton Pork Roll” during their 25th anniversary season (they will continue to be “the Trenton Thunder on other nights.)

Like an immigrant at Ellis Island picking a more American name, the Yankees’ minor-league offshoot has selected a name that is American as apple pie, or in this case, as American as a ham sandwich. The team will wear uniforms bearing images of Taylor ham, the name for the popular New Jersey pork roll — and snack stands at the team’s field will serve pork products.

The kicker? The promotion will only occur at Friday night games.

There’s no crying in baseball, and it looks like there’s not much kashrut either.