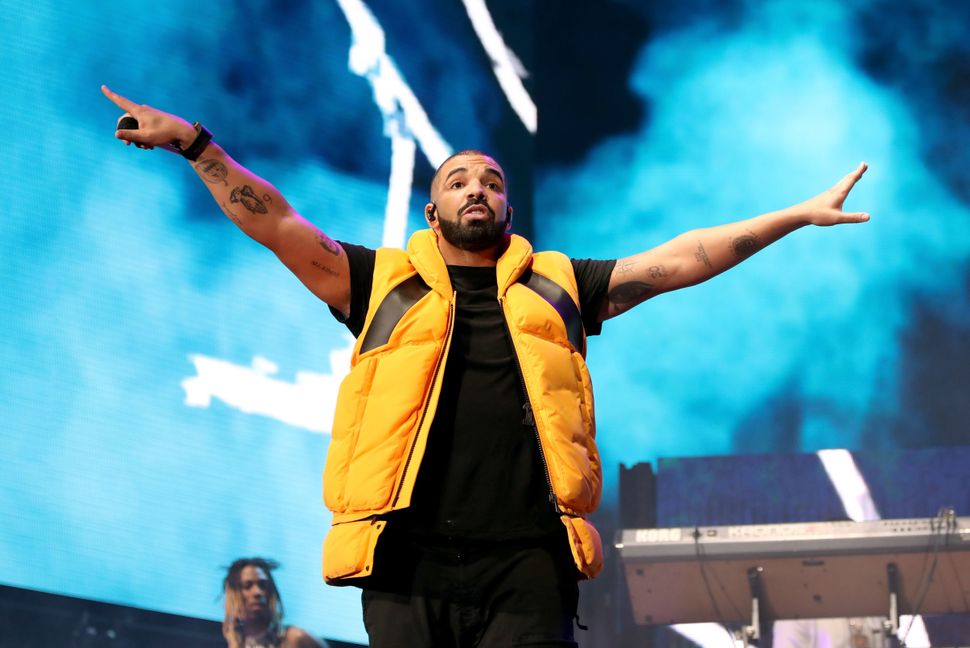 Who could ever forget that time Drake danced inside a box bathed in colored fluorescent lights for his music video, Hotline Bling. Clad in a red Moncler puffer, he showed off the kind of awkward dance moves that is endemic to a middle aged suburban dad who is trying too hard to be “hip” at his son’s Bar Mitzvah.

Since then, puffers have become Drake’s trademark. To the point that it’s hard to imagine what Drake was like before he found the downy comfort of a good puffer. Drake without puffers is like Taylor Swift without an axe to grind. He even teamed up with Canada Goose, the Toronto-based luxury outerwear company, to design a series of capsule collections through Drake’s company, OVO (October’s Very Own). The only problem? Puffers are typically made with down, which is derived from goose feathers.

If you’re a regular consumer of animal products, you’re likely unconcerned by Drake’s obsession with down puffers. But then, during a livestream, Drake recently admitted that he is vegetarian: “I don’t eat meat anymore, but I enjoy pineapple on pizza, though,” he explained.

Naturally, this news delighted animal rights activists. PETA sent him a vegan gift basket as a token of their thanks. The gift basket contained passionfruit, because apparently Drake has a song named after the exotic fruit.

But even though Drake no longer consumes meat, his love of down-filled puffers is still going strong. And so, in addition to the very nice gift basket, PETA also wrote an open letter, where they begged (with not one, but three “please”s) Drake to end his partnership with Canada Goose. The statement references various Drake song titles as part of their argument, claiming that Canada Goose has a “fake love” (2016) of the environment and that using animals for human use is not a part of “God’s Plan” (2018).

Will PETA be successful? That’s yet to be determined. For now, we imagine Drake is munching on that PETA passionfruit wearing his signature puffer vest.