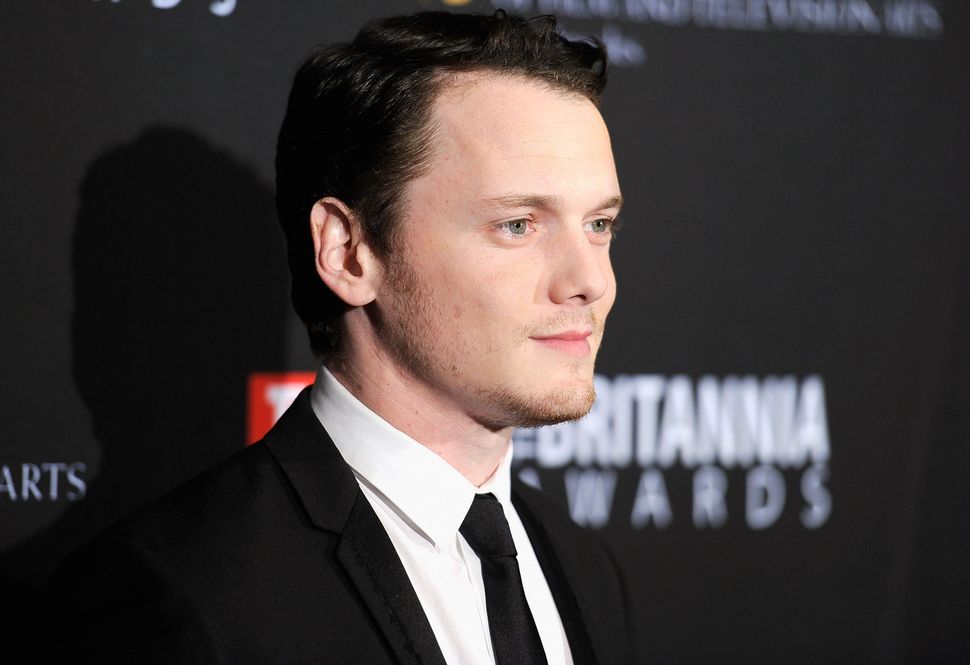 The parents of treasured Jewish actor Anton Yelchin, who died in a horrific accident in 2016, have reached a settlement with the company that produced the car that killed him.

Yelchin, who was best known for his leading role in the new “Star Trek” movies, was killed in 2016 when his 2015 Grand Cherokee Jeep Summit California Edition rolled backwards, crushing him between the car and a fence. Just weeks after the 27 year-old actor’s death, his family sued the Fiat Chrysler company, citing “defective design and/or manufacture.” Jeep models similar to the one that killed Yelchin had been recalled. The Yelchin lawsuit also suggested that the model of car Yelchin drove did not have “sufficient rollaway prevention features as well as sufficient warning features.” Fiat Chrysler announced in a statement on Thursday that the company has settled with the Yelchin family for an undisclosed quantity.

Yelchin, whose understated charisma sparkled in movies like “Charlie Bartlett” and “Like Crazy,” was born to a pair figure skating couple in Leningrad who fled the Soviet Union due to anti-Semitic oppression in 1989. They arrived in the US as refugees when their son was six months old. Yelchin is currently appearing posthumously in movie theaters in “Thoroughbreds”; you can read Becky Scott’s review of his excellent final performance here. He will be remembered for his quiet charm and dazzling talent.