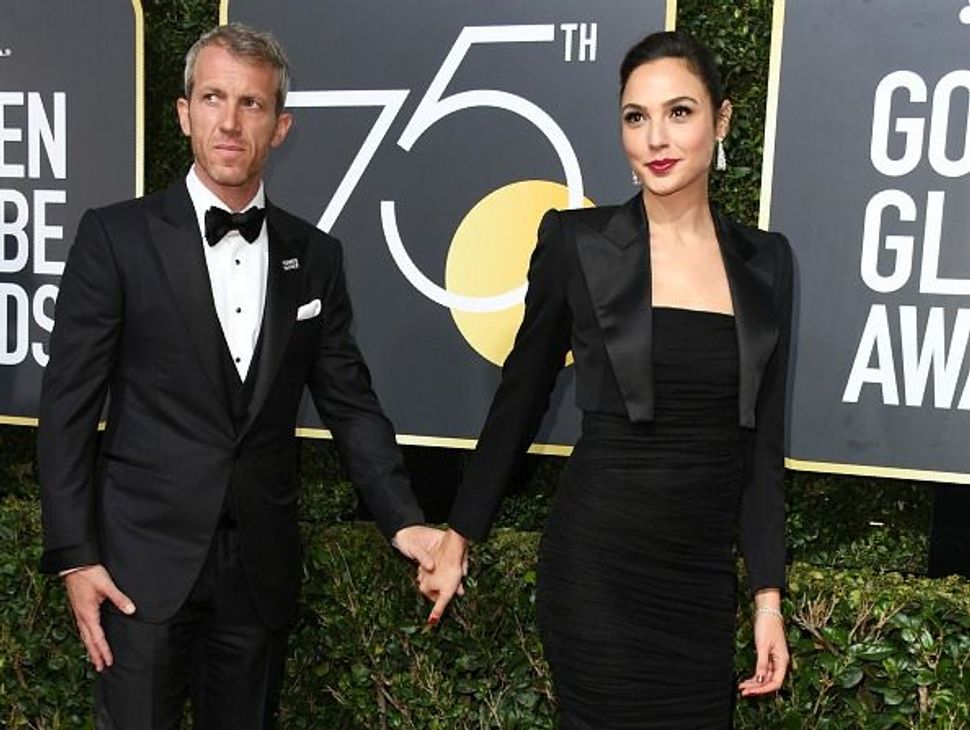 Gal Gadot is set to produce and possibly star in a film about how an American journalist became one of Fidel Castro’s closest confidantes.

The idea is based on a recent Politico article by Peter Kornbluh titled “My Dearest Fidel: A Journalist’s Secret Liaison With Fidel Castro.” It details how ABC journalist Lisa Howard helped establish a secret channel between Cuba and Washington after the Cuban missile crisis.

“When I first read Peter’s article, I was entranced by his thrilling account of a complicated, fascinating woman in the midst of a high-stakes, real-life drama. I knew immediately that I had to be involved creatively with telling Lisa Howard’s story, and am thrilled to be producing this film with Sue,” Gadot said, mentioning co-producer Sue Kroll.