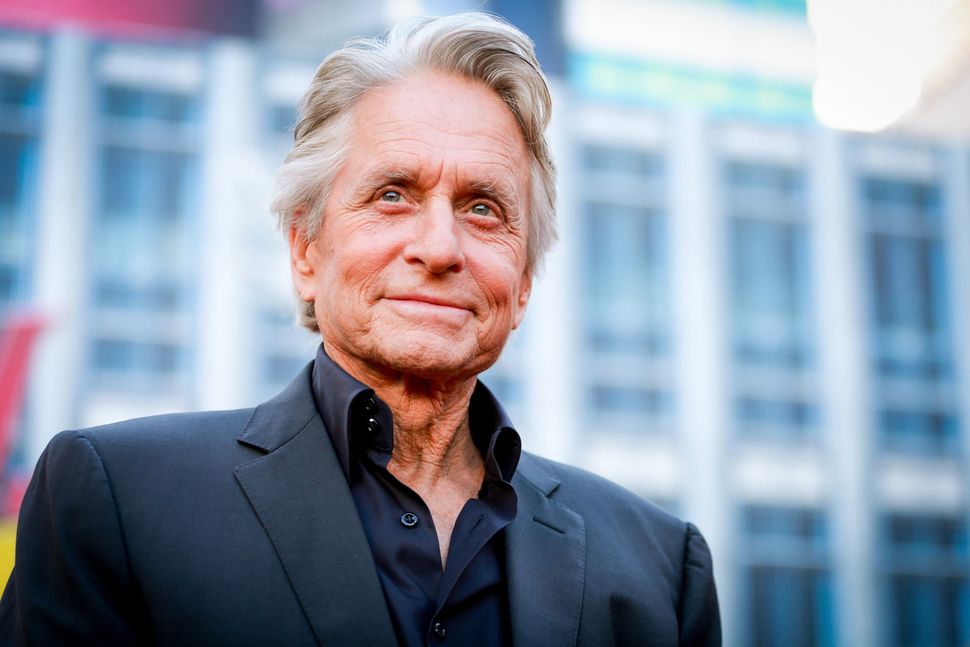 Michael Douglas stares into the future Image by Getty Images

Michael Douglas is in a unique position.

The actor is an avid, outspoken fan of the #MeToo movement. He is enthusiastic about recognizing wrongdoing in his industry and enforcing equal hiring practices and making more women’s voices heard. “I support the movement wholeheartedly,” Douglas told the Associated Press on Monday.

Douglas also has reason to be concerned about being accused of sexual harassment himself.

Five months ago, Douglas spoke out about facing an allegation of sexual harassment. Unlike the dozens of other celebrity men scrambling to clear their name at the time, the longtime actor had not been publicly accused of anything.

At the time, Douglas explained that he “felt the need to get ahead” of a possible upcoming allegation by a former employee who he said claimed to his lawyer that he masturbated in front of her, fired her, and then obstructed her career. In a conversation he elected to have with Deadline, the actor denied all these things but said that he would own that he had used “colorful language” in front of her. The woman who Douglas says confronted his lawyer with these claims has not come forward publicly.

Despite this, Douglas and his wife, actress Catherine Zeta-Jones, both continue to speak warmly and enthusiastically about #MeToo. “It’s definitely had an effect,” Douglas said on Monday. “I’ve seen many, many more women in roles, directing, cinematography and otherwise. They did a good job.” Zeta-Jones has added, “We support ‘Me Too’ and the movement more than anybody, anybody — me as a woman, him as a man.”