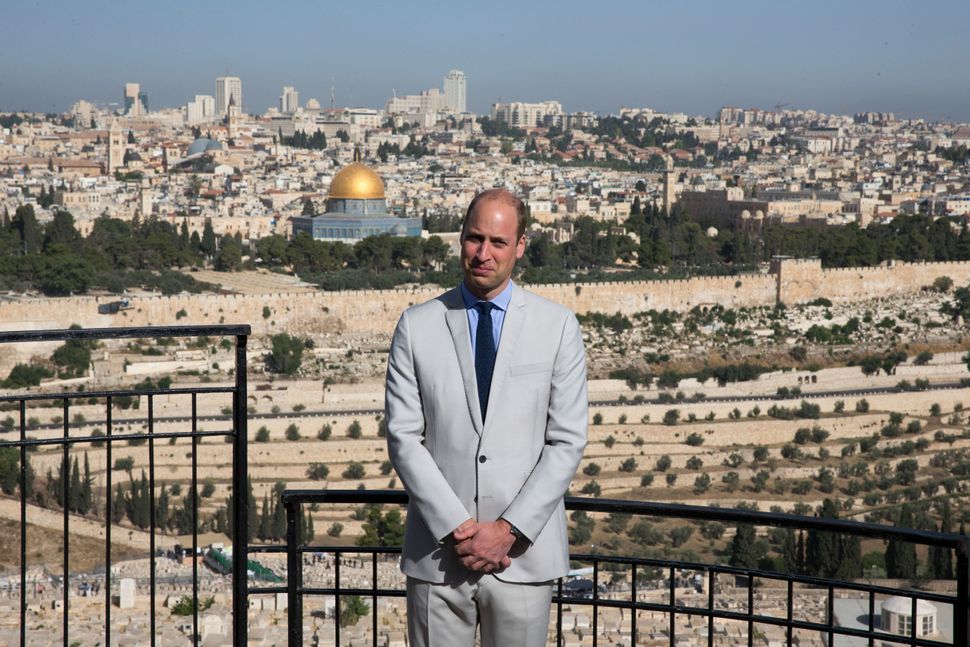 The Holy Land gained one more iota of holiness this past week.

In case you missed it, (because, perhaps, you were still catching up on Meghan Markle’s wedding photos), The Duke of Cambridge Prince William visited Israel this week in what became the British Royal Family’s first official stay.

Much to our dismay, the regal monarch did not touch down in Tel Aviv to party with the best of em’. But his trip proved to be just as sweet and enriching as The Land of Milk and Honey itself. He toured around popular historical sites in true Bar Mitzvah boy style, and met with both Palestinian President Mahmoud Abbas and Prime Minister Benjamin Netanyahu. We recapped his sacred itinerary, below, for when we wish to walk the same ground as the forefather-like figure. 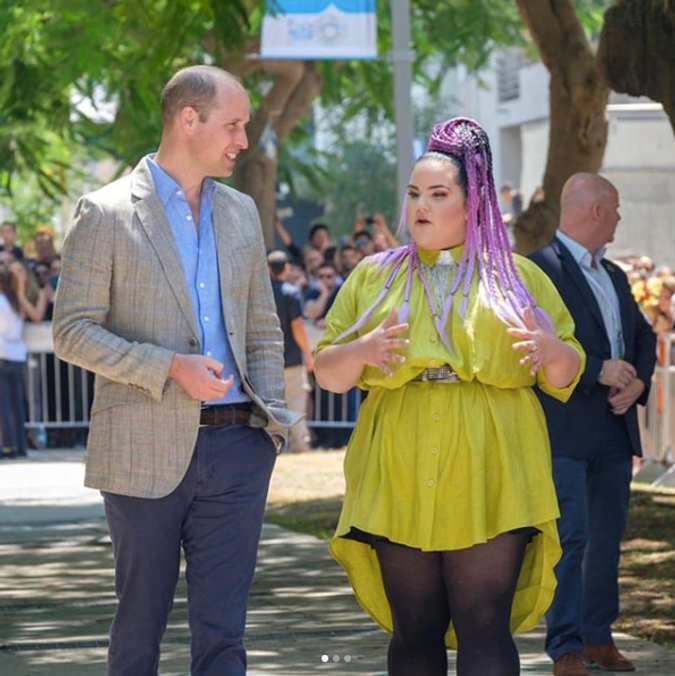 On a quest to quench his thirst, (Israel’s summer heat can do a number on a prince), the 36-year-old strolled through Rothschild Boulevard with Eurovision winner Netta Barzilai looking for a soft fizzy drink called Gazoz. 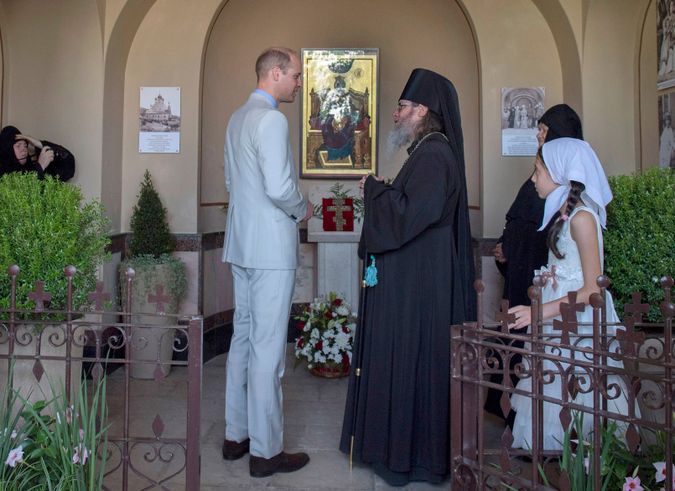 On the last leg of his trip, William laid a wreath on the grave of his great-grandmother, Princess Alice, in Jerusalem. Before she passed, the former Princess of Battenberg requested her remains be buried in the ancient city. The prince’s visit was led by Father Archimandrite Roman – the head of the Russian Orthodox mission that supervises the site. They recited a few prayers above her tomb and the Father presented the prince with several gifts. 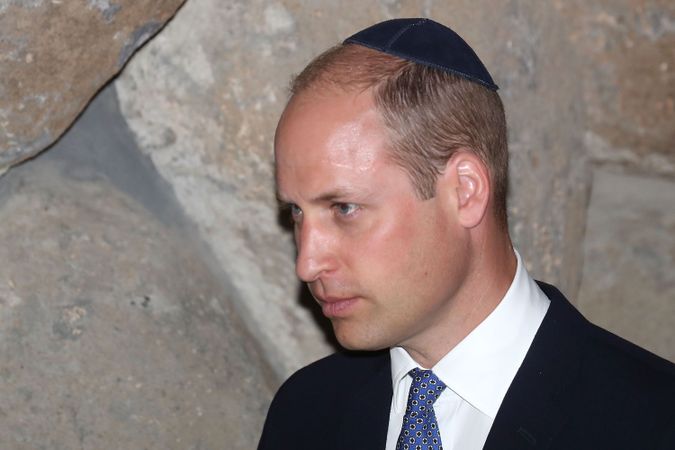 Prince William visited the Holocaust Museum and Memorial Center, which honored his ancestor Alice with the Righteous Among the Nations award for protecting a Greek-Jewish family from the Nazis in 1943. He called the experience “terrifying” and left an immensely thoughtful note in the museum’s guest book.

4: Temple Mount and The Western Wall: 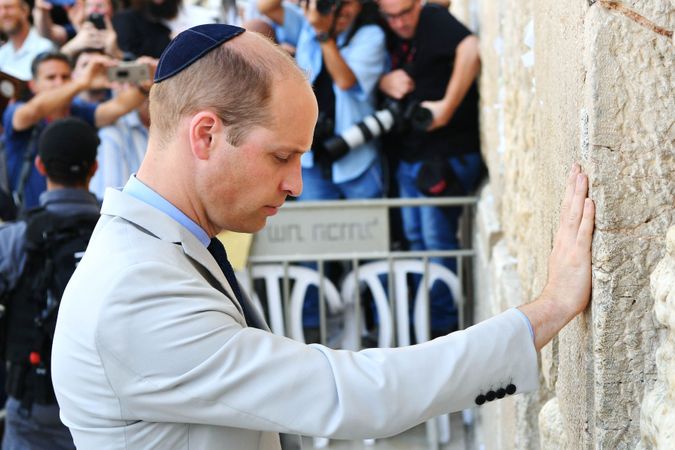 Fittingly, the royal’s very last stop was at The Kotel, where he prayed and breathed in the ruins of the Beit Hamikdash. The Western Wall’s Rabbi Shmuel Rabinovitch accompanied him to, arguably, the holiest site in all of Israel.

The Prince left with only good things to say about the historic goldmine of a country. He said of “Israel’s remarkable story” as “one of inventing, creating, innovating, and striding confidently into its future.”