This Is The Vegan Lipstick That Mayim Bialik Loves 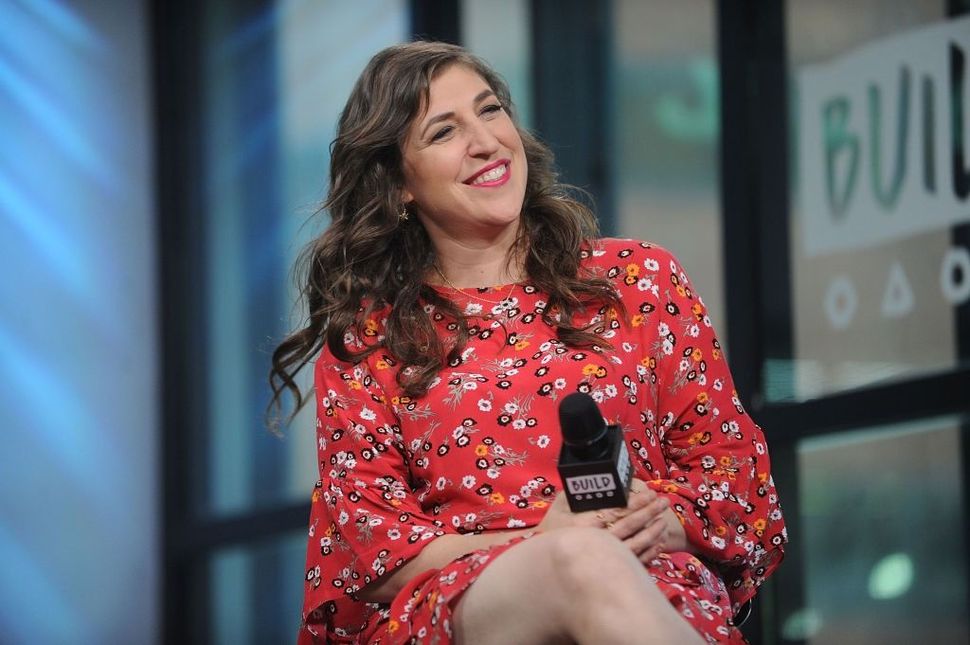 So, some pretty rough news — there are probably crushed-up bugs in your lipstick.

Carmine, a key ingredient in many red lipsticks that lends scarlet pigment, is made from cochineal beetles, an insect common to Mexico and the Southern part of the United States. Any lipstick or other makeup product, like blush, that lists carmine, cochineal extract, CI 75470, Crimson Lake, or natural red four in its ingredients contains dye derived from thousands of insects boiled in ammonia or sodium carbonate.

So, that’s not great.

Bialik’s lifestyle site, Grok Nation, writes that the Tarte Colorsplash line is great because it’s not only vegan but also “formulated without gluten, triclosan, phthalates, sodium laurel sulfate or mineral oil.” The tubes will run you around $24 (steep, but lipstick is lasting and can you really put a price on not ingesting bugs?) and Bialik says they’re her go-to.

“I love the retro tube Tarte puts their lipsticks in,” she says. “And these colors are super rich, and no one can tell they’re not made from ground up bugs!”

Well, alright-y then. You don’t have to be vegan, or keep kosher, to get on board with that.

This Is The Vegan Lipstick That Mayim Bialik Loves