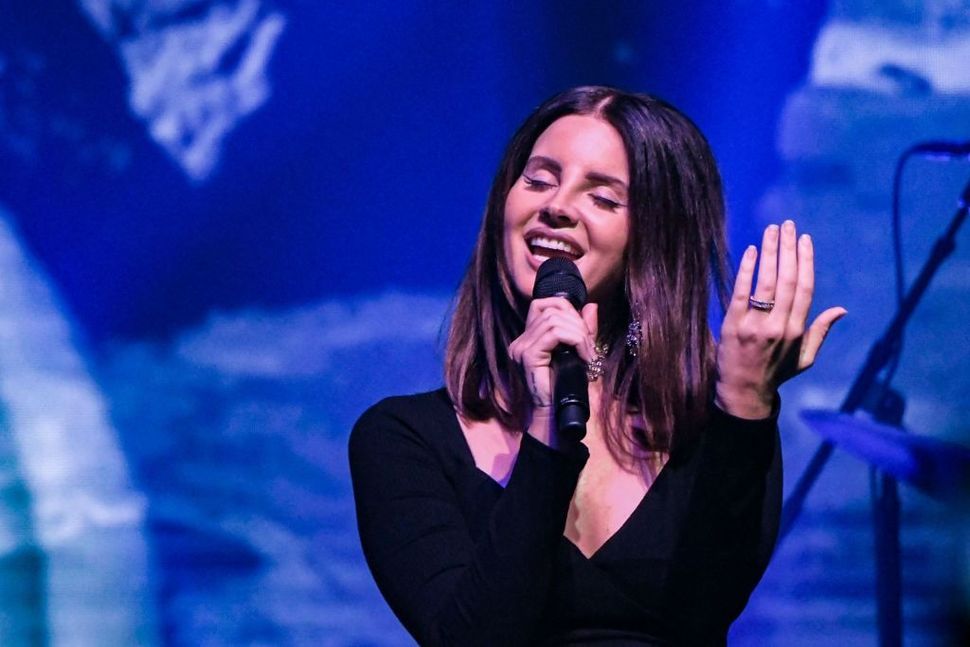 Lana Del Rey’s fans have got that summertime, they’ve got that summertime anger. The enigmatic pop cult-goddess is scheduled to perform at the Meteor festival in Israel’s upper Galilee region, one of the country’s biggest music festivals, on September 7. The announcement that Del Rey would perform came only on August 17, and the backlash from fans was immediate. On Sunday, the singer posted a statement about her decision to social media, defending her decision to perform.

“What I can tell you is I believe music is universal and meant to bring us together,” she began, taking a similar tact to other performers who have chosen to perform in Israel in spite of backlash, adding that the show would have “a thematic emphasis on peace.”

Del Rey went on to make a stronger point — that to criticize a performer for giving concerts in Israel but not America is hypocritical. “I would like to remind you that performing in Tel Aviv is not a political statement or a commitment to the politics there,” she wrote, “Just as singing here in California doesn’t mean my views are in alignment w [sic] my current government opinions or sometimes inhuman actions.”

Del Rey’s statement comes largely in response to comments on a post she made earlier in the day, regarding Rudy Giuliani’s quote on “truth.” Fans used the opportunity to debate her upcoming Israel show (which Del Rey in her note said would take place in Tel Aviv but will actually take place in the Upper Galilee,) with many calling on her to cancel for political reasons.

The 33-year-old pop fixture’s decision is a departure from musical-peer Lorde, who canceled a concert in Israel under similar pressure last December. Del Rey had been set to perform in Israel in the summer of 2014 but was forced to cancel due to the war in Gaza. Her performing in this festival, alongside American stars like Pusha-T and local Israeli talent like Jane Bordeaux, is Del Rey keeping her commitment.

“For the record I’m doing the best I can,” she said.