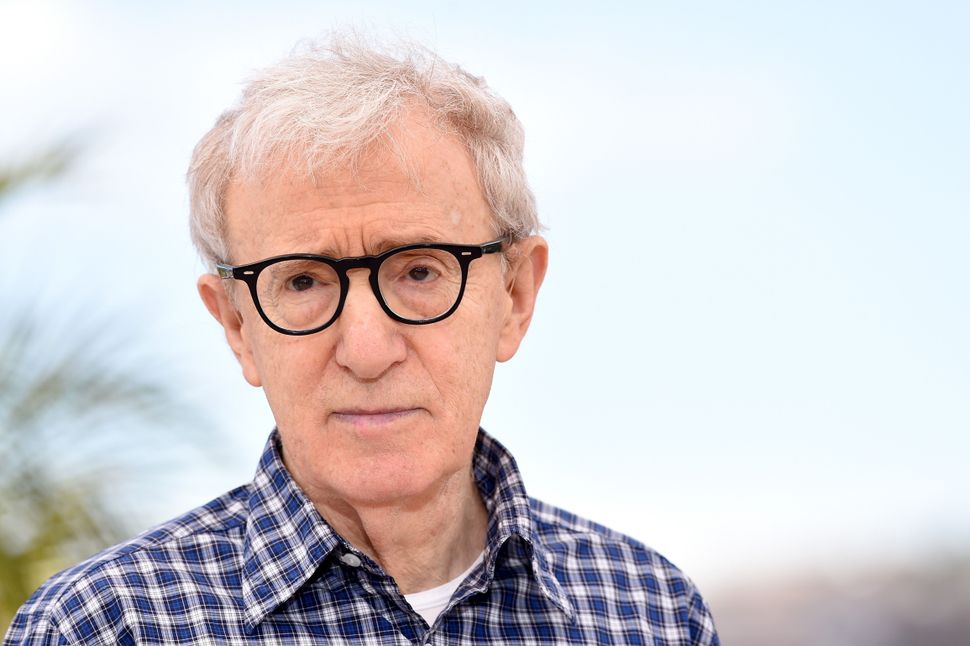 Woody Allen’s movie “A Rainy Day In New York” should have been a huge success. The cast list read like the Vanity Fair “young Hollywood” issue: Timothée Chalamet, Selena Gomez, Suki Waterhouse and Elle Fanning. Jude Law and Liev Schreiber were the pedigreed elder statesmen. Amazon bought the rights to stream it on their platform for $25 million. Its New York setting screamed a return to the kind of films that made Allen a legend.

Now the movie may never be released.

“A Rainy Day In New York” was slated for release this year, Page Six reports, but now Amazon has said: “No release date has ever been set for the film.” In the same week, it’s been made clear that Amazon, which had struck a deal with Allen for three more films, in addition to “A Rainy Day In New York,” has no production plans with Allen. Allen has no production plans with anyone. It is rumored that he cannot find funding to make a movie, which would be a first for the director who has made at least one feature film every year since 1982.

There is no question that Amazon’s distancing from Allen is a result of his implication in the #MeToo movement. Allen’s presence has lingered in the background of the movement that took off after major allegations were raised against Harvey Weinstein. The public reckoning about the actions of powerful Hollywood men brought attention to continued accusations by Allen’s daughter Dylan Farrow that he sexually abused her as a child, as well as the fact that major reporting on the Weinstein was done by Ronan Farrow, Allen’s son. A number of actors, including many of the stars of “A Rainy Day In New York” have apologized for working with Allen, some donating their salaries from his movies to causes that support survivors of abuse and harassment.

Just a reminder — Amazon, a company where workers are forced to urinate into bottles instead of taking bathroom breaks — doesn’t do anything to be nice. If one of the most-lauded filmmakers of all time is being shelved at a major loss, it’s a response to the public pressure of #MeToo and nothing more.