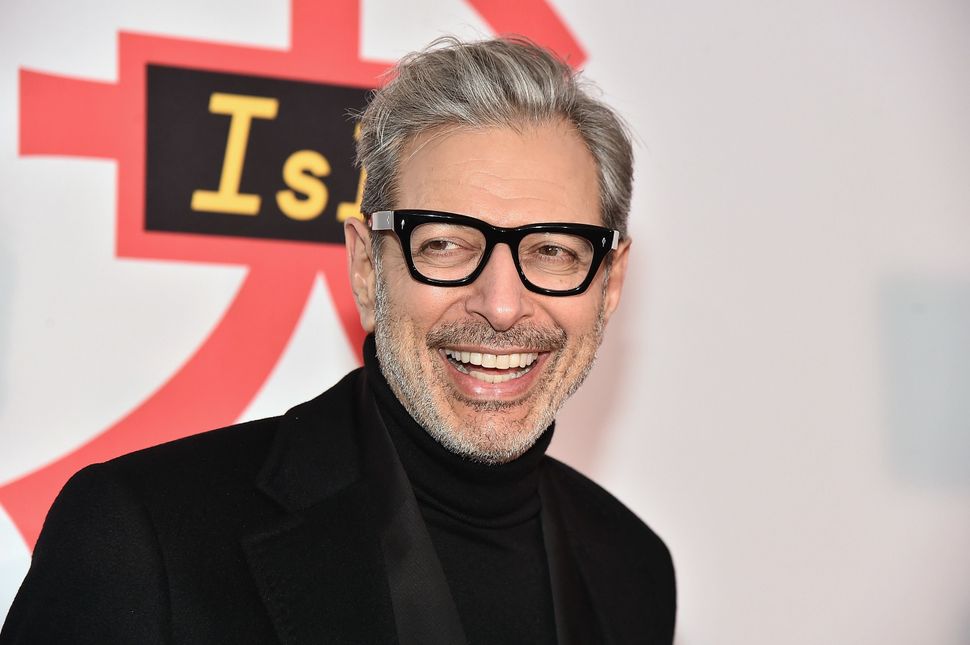 “In my life, I’m an adventurous eater,” Jeff Goldblum says on “The Hot Ones,” a YouTube talkshow that features celebrities eating increasingly spicy wings. “There’s nothing I haven’t tried.”

“Remember Danny Kaye?” Goldblum asks at one point, following up with a long explanation of Danny Kaye, whom nobody on the “Hot Ones” set remembers.

Then he does this:

Goldblum rounded out the day by calling the 25-foot statue of himself erected in London “fantastic,” and remarking, “Time is fleeting… We don’t need to look anywhere else in nincompoopery besides the facts of the real universe to be astounded with the miraculous.”

Then he asked, “Where’s the spit bucket?”

It’s settled: Jeff Goldblum eating vegan wings on Youtube is better and funnier than comedians in cars getting coffee. Jerry Seinfeld, eat your heart out. And bring a spit bucket.