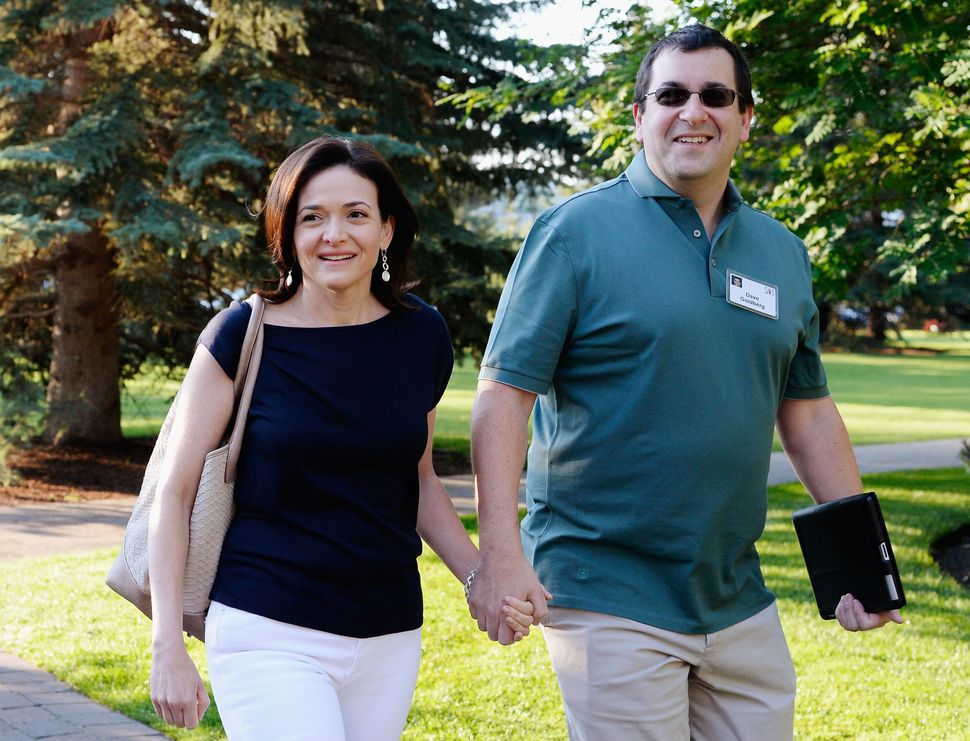 Sheryl Sandberg owns a 10 percent stake in SurveyMonkey, the popular online survey-making service, where her late husband Dave Goldberg served as CEO. SurveyMonkey filed to go public this week, and Business Insider reports that documentation announcing the company’s IPO plans say that Sandberg plans to donate her stake in the company entirely to charity. At 10 percent ownership of a major company, the stake will likely be worth a significant amount of money.

Sandberg joined the board of SVMK, the SurveyMonkey company, two months after her husband’s sudden death in 2015. She has been outspoken about her loss, penning viral notes about her experiences and eventually writing the book “Option B,” which, like her watershed book “Lean In,” is accompanied by a non-profit organization of the same name. Zander Lurie, the company’s current CEO, wrote in the IPO documents about the impact of the loss of Goldberg. “I believe the company is more empathetic, more resilient and more determined because of Dave’s life and death,” he wrote.

Sandberg’s gift, which, in its lack of fanfare, makes it an example of Maimonides-approved tzedakah, follows up on her commitment to The Giving Pledge, an effort spearheaded by Bill and Melinda Gates and Warren Buffett, that asks the uber-wealthy to donate the majority of their wealth to worthy causes. Sandberg’s choice of charity remains unknown.