The Hitler Youth Romance Movie Trailer Is Out, And It’s Just As Gross As You Imagined 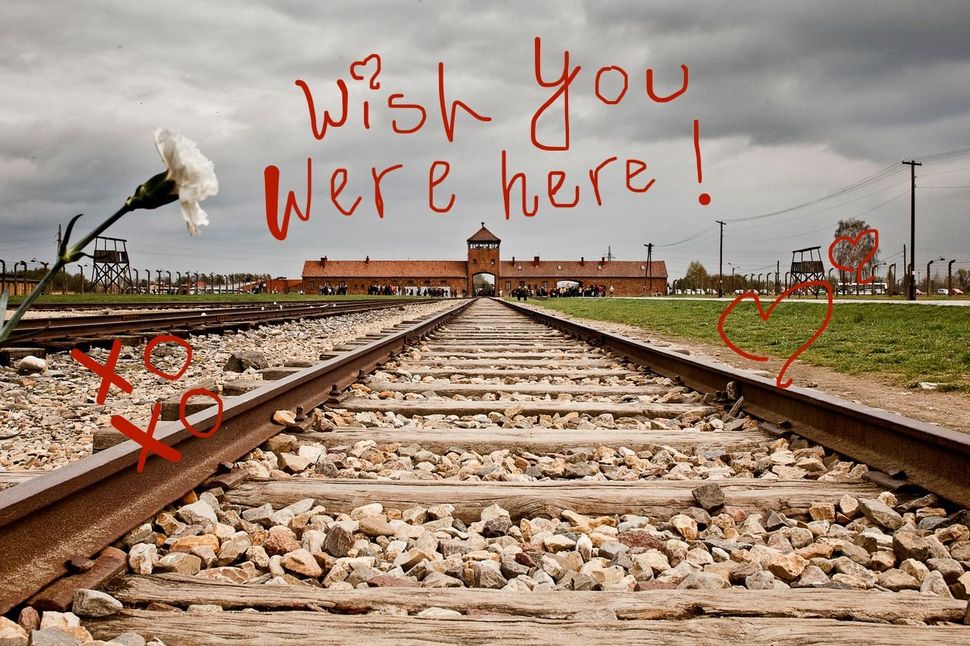 A trailer has been released for the much-anticipated movie “Where Hands Touch” by Amma Asante, which follows a biracial German teen as she faces danger under Nazi-occupation and falls in love with a member of the Hitler Youth.

It’s gonna be a no from us.

And it’s a bummer, because the intention behind “Where Hands Touch” — to share the seldom-taught and misunderstood stories of biracial and black victims of the Nazi regime — is hugely valuable. Asante’s desire to use moviemaking to represent the underrepresented is crucial, and Amandla Stenberg is a magnificent presence and budding superstar.

But a star-crossed love story between a Holocaust victim and a Hitler Youth just won’t fly. Watching a young woman crawl out from beneath the floorboards and then cut to a steamy make-out with a boy in an armband should be a hard pass — in 2018 and any time. “The Sound of Music” was released in 1965 and it’s taken some of us that whole time to realize that Hitler heil-ing dream boy Rolf is a scumbag from start to finish — Asante’s noble Nazi-boy should take his short-shorts and cutesy ethno-nationalism and scram, too.

We surmise that the blame lies with the studio or producers, rather than new-ish auteur Assante, for not allowing a period drama about a biracial woman to make it to production without a plot-line about verboten hanky-panky with a genocide-enthusiast. But it won’t do.

“Where Hands Touch” will be in theaters starting September 14:

The Hitler Youth Romance Movie Trailer Is Out, And It’s Just As Gross As You Imagined