Gwyneth Paltrow And Brad Falchuk Are Getting Married This Weekend 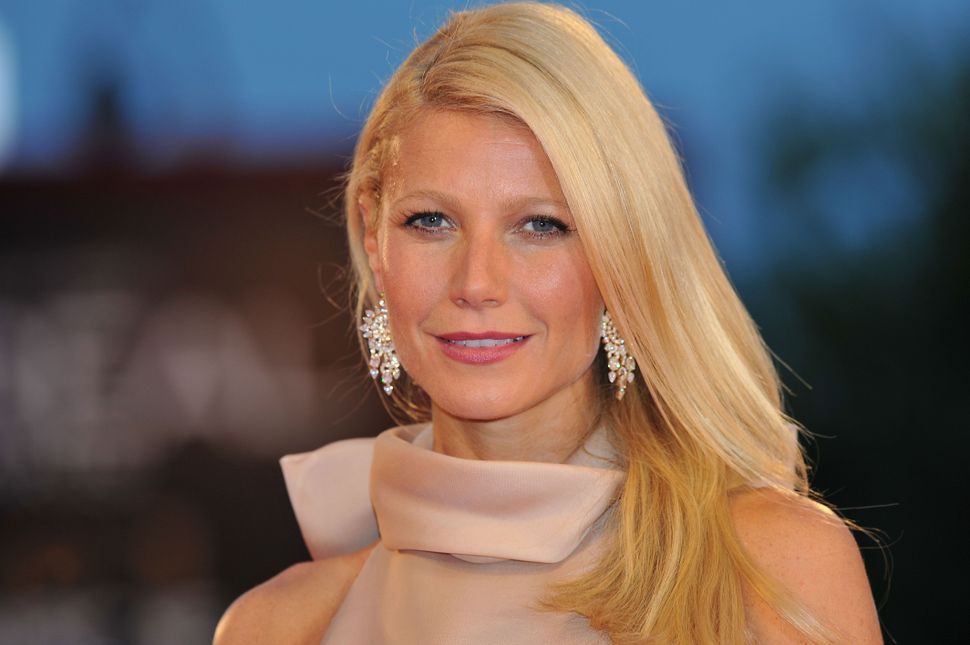 Never one for reading the room, Gwyneth Paltrow will be throwing herself and fiancé Brad Falchuk a lavish wedding this weekend, multiple news sources report. The enduring object of popular fascination (and sometimes derision,) the glamorous Goop CEO is expected to wed the “American Horror Story” producer after four years of dating.

Page Six reports that the ceremony will take place in the Hamptons, in front of an intimate group of friends and family members — an estimated guest list of 50.

Substantial reports of the upcoming wedding put to bed rumors that the couple wed in a secret ceremony in conjunction with their April engagement party. At the luxe soiree, thrown in Los Angeles by Falchuk’s producing partner Ryan Murphy, Paltrow’s mother was seen clutching a Monique Lhuillier bridal dress bag. This cat was out of the Lhuillier bag, fans thought — this was no intimate 400-person party, this was a stealth wedding!

Yet, we needn’t have clutched our $930 Gucci resin pearl bow brooch — any wedding of Gwyneth Paltrow’s will certainly be planned and executed to a T.

Paltrow’s road back to love has been painful, a fact she’s been open about through interviews in Goop as well as a talk with sex and relationships expert Esther Perel in The Sunday Times. “If you look at life like a pie chart, the romantic slice is where all the shit comes out,” she said. “I’ve always felt that I’m a good friend, mother, daughter, sister, boss, co-worker – but that I was most broken in that romantic slice.” But ultimately, Paltrow says, she has healed. “I have decided to give it a go again, not only because I believe I have found the man I was meant to be with, but because I have accepted the soul-stretching, pattern-breaking opportunities that (terrifyingly) are made possible by intimacy,” she said.

Gorgeous! We hope that the wedding is co-produced by Falchuk and Murphy and contains numerous song and dance breaks, a surprise twist, and some tasteful product-placement for tinctures.

Gwyneth Paltrow And Brad Falchuk Are Getting Married This Weekend