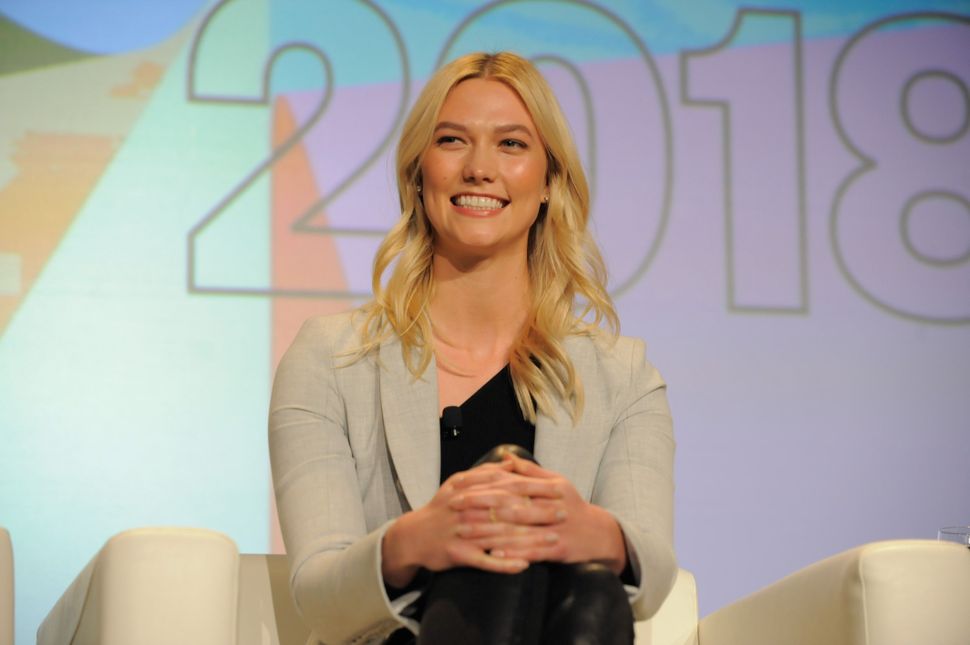 It was announced early last month that Klum and Gunn were leaving the iconic Hunger Games-esque fashion competition (where contestants fight till the end to create the very best collections), to host a new fashion reality show on Amazon. Bravo just released their brand-spanking-new team yesterday, and we couldn’t be more thrilled with the lineup.

Karlie Kloss, supermodel and tech mogul, will replace Klum as the host and executive producer (!!!!). Christian Ciriano, former Project Runway winner and CFDA fashion designer, will replace Gunn as the show’s mentor. Lastly, fashion designer Brandon Maxwell and former Teen Vogue editor in chief Elaine Welteroth will serve as judges alongside Nina Garcia, who has been a regular on the show since its premiere season.

“As someone who grew up watching Project Runway, I could not be more excited to host and produce a series that provides a platform to aspiring American designers as they pursue their creative and entrepreneurial dreams,” said Kloss in a statement. “I am equally as thrilled to work alongside an incredibly talented group of fashion innovators — Brandon Maxwell, Elaine Welteroth, Nina Garcia and Christian Siriano — to inspire, support and help guide these designers as they realize their visions and build everlasting brands and businesses,” the fiancé of Josh Kushner added.

Season 17 will premier in 2019, a big year for Kloss who is reportedly planning a summertime wedding. But if there’s one thing we know about the former Victoria’s Secret model, coding school founder, and now reality TV host, it’s that she’s a woman who wears many hats — off and on the runway.