Karlie Kloss And Joshua Kushner Are Engaged, And We Think She Already Converted To Judaism 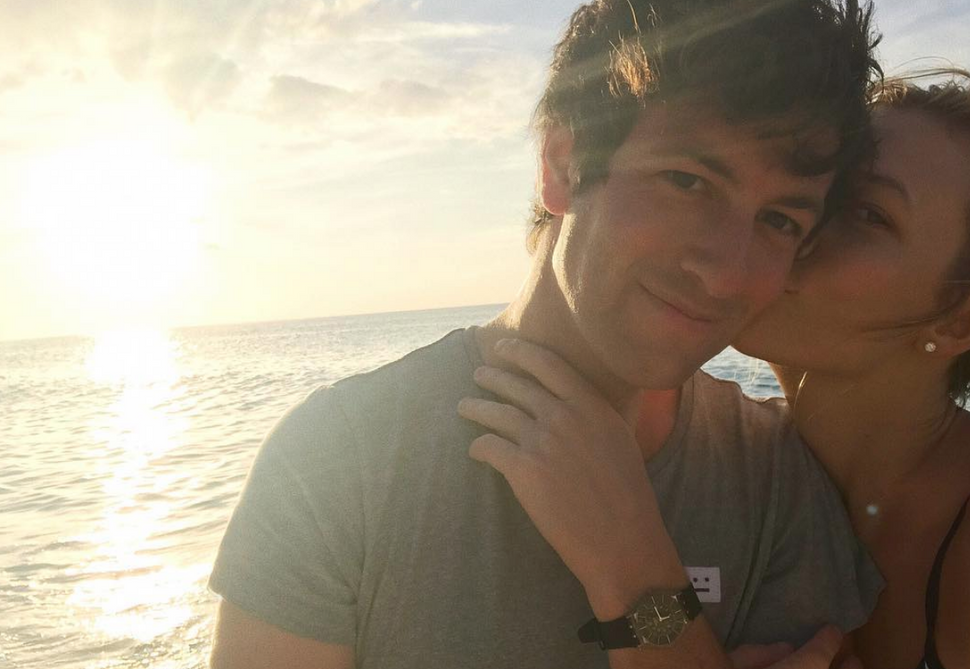 In an effusive caption of a picture of the couple on Instagram, Kloss wrote, “I love you more than I have words to express. Josh, you’re my best friend and my soulmate. I can’t wait for forever together. Yes a million times over,” with a diamond ring emoji. People reports that Kushner proposed weeks ago “during a romantic weekend together in upstate New York,” though some might say that this couple is freakishly aesthetic enough to have had a successful engagement in a dumpster.

I love you more than I have words to express. Josh, you’re my best friend and my soulmate. I can’t wait for forever together. Yes a million times over ?

Kushner, the younger sibling and liberal wing of the New Jersey Kushners (you may know his brother, Jared,) and Kloss have been dating for six years. Though they’ve often kept the details of their relationship under wraps, both have documented it with wildly attractive social media pictures (Joshua, co-founder of Oscar Health, was an early investor in Instagram, go figure) and occasional expressions of intense love.

Early Tuesday afternoon, Kloss posted the long awaited news — she and Kushner are engaged to be married. At risk of becoming one of those “mazal-tov-but-when-are-you-having-babies” people, this news likely also means that Kloss has converted to Judaism — she is rumored to have been studying for conversion with Orthodox New York-based Rabbi Lookstein, who also converted Kushner’s sister-in-law, Ivanka Trump. Given Kushner’s parents’ views, Kloss’ studies, and the precedent set by Ivanka Trump, it is fair to assume that Karlie Kloss fully converted to Judaism prior to becoming engaged to Kushner.

Kushner has also alerted his social media followers in typically understated fashion — minutes after Kloss’ post he added his own, of the dazzling Kloss on a runway, with the caption “fiancé.” Is it too soon to ask what all this means for the future of Middle East diplomacy?

We will update this excruciatingly exciting news story as it develops.

Karlie Kloss And Joshua Kushner Are Engaged, And We Think She Already Converted To Judaism