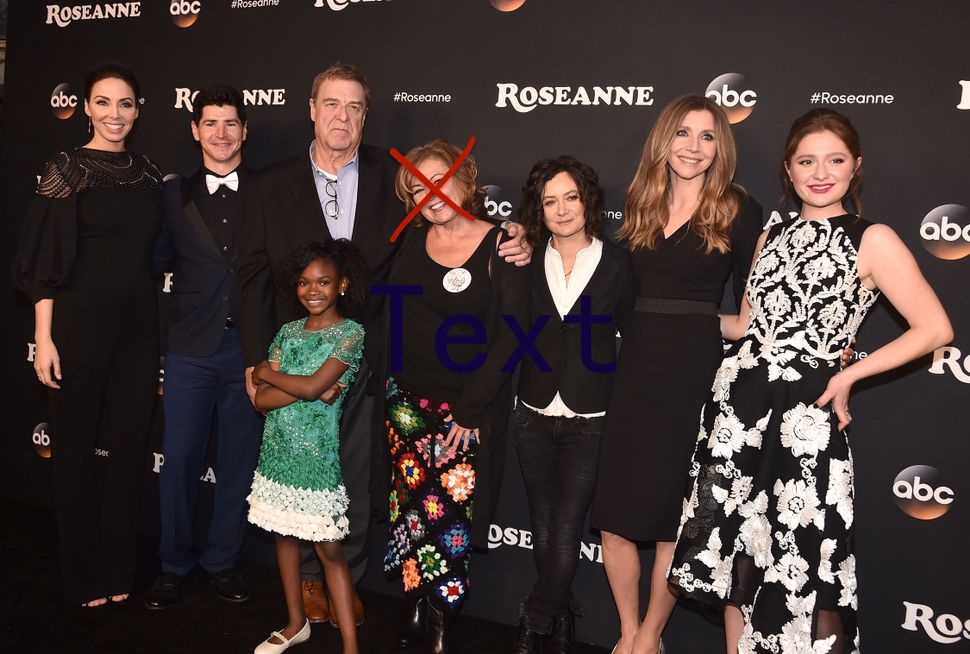 Life goes on, and with life, for better or for worse, comes ABC. “The Conners,” the swiftly reshuffled “Roseanne” reboot, sans leading lady, aired its first episode on Tuesday night. It’s been five months since the network canceled what would have been its crown jewel after the notoriously controversial Roseanne Barr tweeted racist slurs about former Obama advisor Valerie Jarrett.

The thirty minute premiere hit “dark” harder than “comedy,” beginning with the aftermath of Roseanne’s death from what the family believed to be a heart attack. But the Conners crew, headed up by Dan (John Goodman) and Jackie (Laurie Metcalf,) soon learns that Roseanne was the victim of an opioid addiction. It’s nothing if not topical — “The Conners” stays true to its reputation from the “Roseanne” days as having its finger on the pulse of American family life. And it is admirable for the show’s writers to not gloss over an epidemic that is killing 116 people every day.

But reviews from fans seem mixed. ABC was right not to keep Barr on board, but dropping her hasn’t scored any points with people who actually watch “Roseanne,” I mean — “The Connors.” In fact, it’s likely alienated them. Viewing numbers for the premiere episode were down 35% from the “Roseanne” reboot premiere, though the number is less drastic when you consider that viewers were awaiting that premiere for decades, rather than months.

What the hell would make the producers of #TheConners think “hey, let’s kill #roseanne off with opioids”. So so so dark. People watch these shows to escape from real life. To laugh. This show is horrible.

I can’t be the only one who thinks this new #TheConners sucks without Roseanne. Snoozefest so far ?

The cast of “The Conners” has made the abundance of their love for the show clear, and Goodman and Metcalf are heavy hitters. But there may be no sustaining the loss of either “Roseanne” or Roseanne.