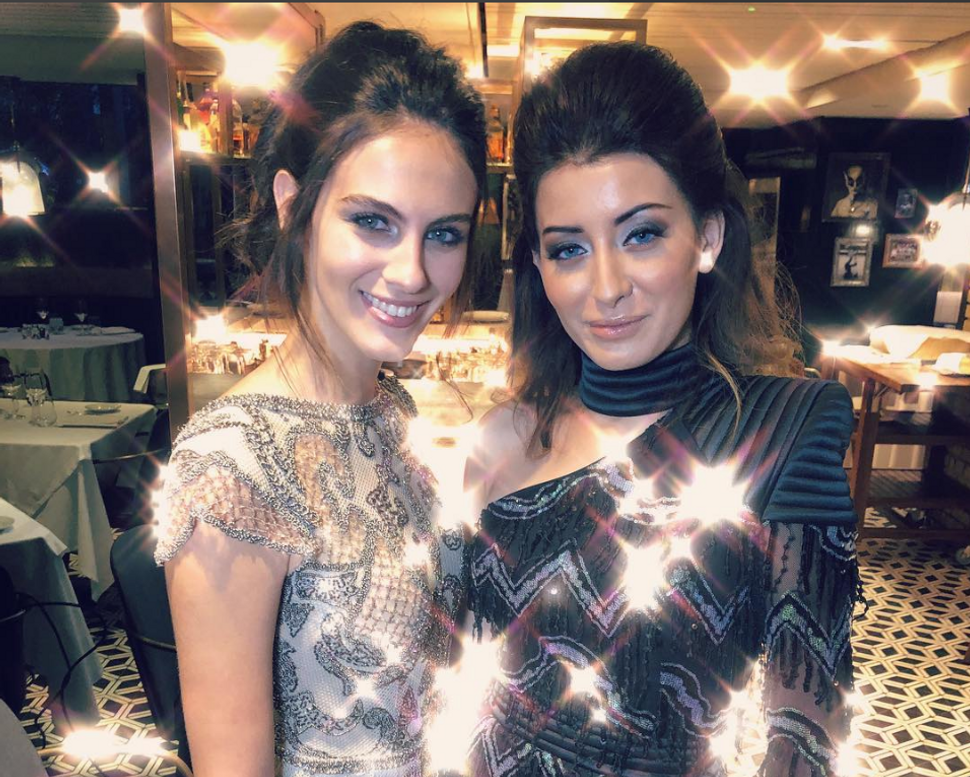 Is Iraqi-American beauty queen Sarah Idan available to take over the newly vacant position of US ambassador to the United Nations? Because if she’s not too busy forging diplomatic ties in her role as Miss Iraq 2017, she’s the ideal person for the job.

Idan made headlines last year when she posted an Instagram picture with 2017’s Miss Israel bearing the caption “Peace and Love from Miss Iraq and Miss Israel.” Though Idan and Israel’s Adar Gandelsman stood by the image and spoke publicly about their “special relationship,” and Idan explained that her message was one of hope, not meant to discount the plight of the Palestinian people, her extended relatives were forced to flee Iraq.

Any other person would have backed down. But don’t underestimate a beauty queen.

Idan persisted in her relationship with Gandelsman and her peaceful overtures towards Israel. She visited the country in June, reuniting with her Israeli “sister” and telling reporters, “I don’t think Iraq and Israel are enemies, I think maybe the governments are enemies with each other.” She met with Iraqi-Israelis. She ate hummus. She ignored death threats. And last weekend, she flew to London to raise money to save Israeli lives.

Mi zot ola min hamidbar — Who is this, this Sarah Idan — coming up from the desert? And how can we learn from her?

Idan teamed up with Gandelsman to co-host a London-based fundraiser for the free Israeli ambulance service, United Hatzalah of Israel. Netta Barzilai, the Israeli pop artist who won the Eurovision competition this year, performed as well. United Hatzalah is a non-profit that offers completely free emergency services in Israel, with an emphasis on zero discrimination. The volunteer-based organization claims a first-response time of three minutes throughout the country and 90 seconds in metropolitan areas. After a terror attack in the summer of 2017 on the Temple Mount, the first responder was a Muslim United Hatzalah volunteer.

Idan was eager for the opportunity to raise funds for the Israeli emergency service provider, calling her hosting gig “an honor.” She posted a glamorous picture of herself and Gandelsman, jokingly referring to the two, “We meet again, Wonder Woman…said Black Panther.”

In the photo, the two superheroes in disguise smile, side by side.