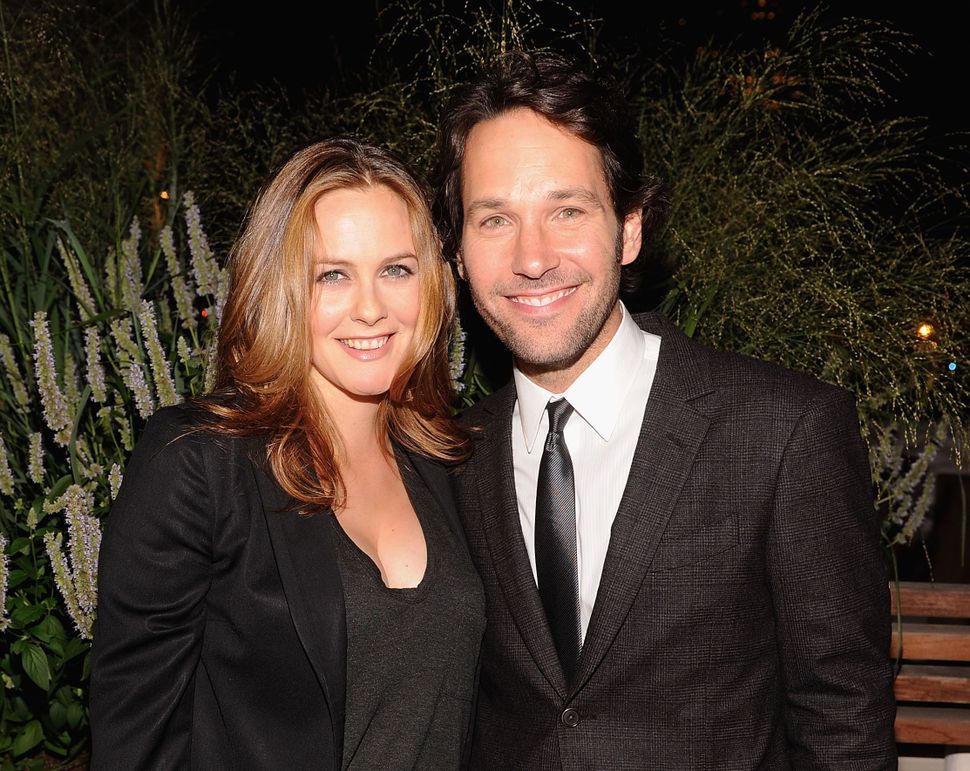 Break out your mini skirts and knee socks, a remake of the 1995 comedy “Clueless” is officially happening. Right when we most need a heroine to remind us that “it does not say RSVP on the Statue of Liberty,” Paramount has announced that it is in plans to make an updated version of Amy Heckerling’s of the teen classic.

“Clueless” for the screen-happy generation will be produced by Tracy Oliver, writer of the 2017 summer blockbuster “Girls Trip,” with a script from Marquita Robinson, a writer for “Glow” and “New Girl.” In other words, it seems more than likely to be…lit? Can we imagine a modern day Cher Horowitz saying “lit”?

“Clueless,” an (at the time) modern retelling of Jane Austen’s “Emma,” starred Alicia Silverstone and Paul Rudd, and has attained cult status for its high quotability and likably bratty characters. Though over 20 years have past since it hit theaters, teenagers are still bad drivers who deal with insecurity, struggle with their sexuality, and wear yellow plaid skirt suits to school.

Maybe the last one of its time — we’ll find out after Paramount announces when the remake will be set. Till then we’ll have to content ourselves with the promise of the forthcoming “Clueless” Broadway musical. All this nostalgia! It has us feeling as old as Cher’s step-brother Josh, who’s like…20. Yuck.