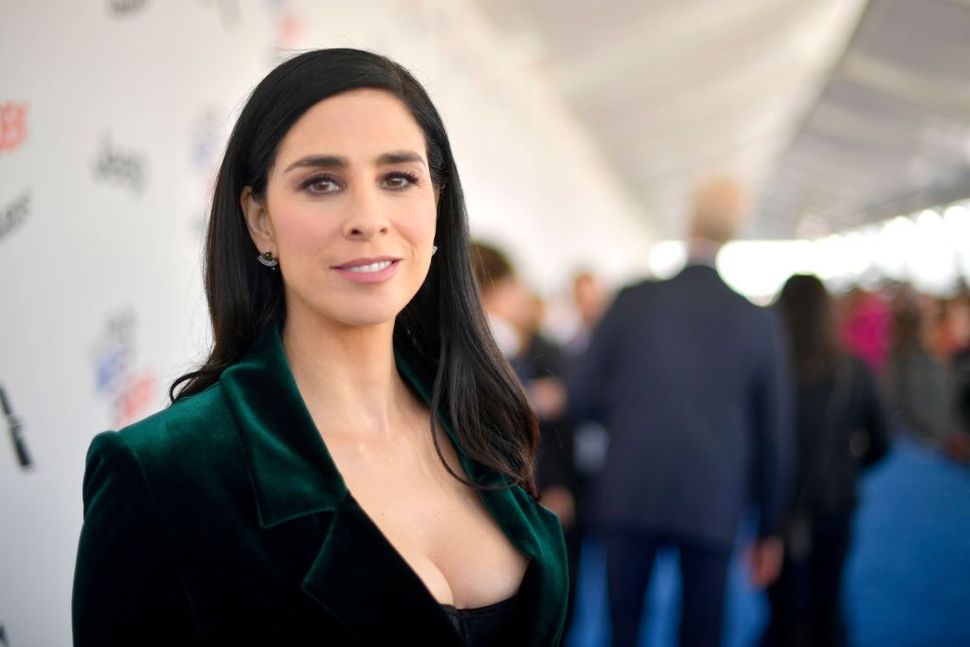 On Saturday, a sea of pink knitted hats will once again fill the streets of major cities as, for the third annual Women’s March, women unify in pursuit of human rights.

But how many of those women will be Jewish?

Comedian Sarah Silverman succinctly summed up much of the American Jewish response to the ongoing schism that has stretched the newest wave of the women’s movement to a breaking point, as various leaders of the Women’s March have seemed again and again to turn a blind eye to and sometimes even embrace anti-Semites. So many Jews, like Silverman, are “heartbroken…but hopeful.”

Silverman’s agonizing response to the Women’s March anti-Semitism saga came after Women’s March leader Tamika Mallory refused, once again, to condemn the words of Nation of Islam leader Louis Farrakhan, including virulently anti-Semitic statements. In an appearance on The View on Monday, Mallory, who is a longtime social justice organizer and a longtime supporter of Farrakhan’s, stated that she does not agree with all of Farrakhan’s statements, but does not condemn him.

“I cannot imagine having such mild feelings over such a furious hatred of an entire people. He calls us termites,” Silverman wrote of Mallory’s relationship to the Nation of Islam leader, who has indeed referred to Jews as “termites.” But Silverman continued, “I’m heartbroken but I’m gonna stay hopeful because I don’t wanna give up on Tamika.”

I cannot imagine having such mild feelings over such a furious hatred of an entire people. He calls us termites. I’m heartbroken but im gonna stay hopeful because I don’t wanna give up on Tamika. (oh wow I s that how SHE feels about LF?)
Oh this life… https://t.co/GCpOYZdgLT

Silverman’s comments encapsulate the mounting tension many Jews involved in social organizing justice feel about the Women’s March — shocked and panicked to be apparently disregarded by leaders who claim to fight for human rights, yet unwilling to abandon the movement completely. This tension was obvious in the secret meeting between a group of 13 prominent rabbis and Women’s March leadership last week, an attempted reconciliation on the part of the March leaders that ended with many of the rabbis undecided.

“Oh, this life,” Silverman wrote. Behind closed doors no doubt, many rabbis are now drafting sermons for this Shabbat with similar sentiments.