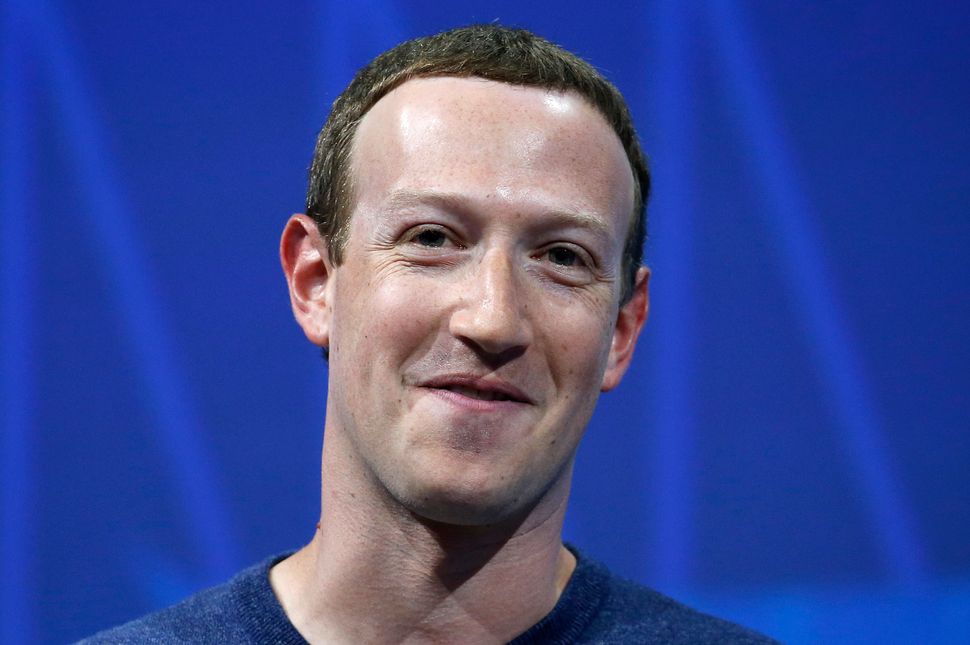 The beleaguered CEO of Facebook has achieved media ignominy once more, and this time it’s not Russia’s fault.

In a Rolling Stone interview crafted by Twitter CEO Jack Dorsey’s crack PR team to justify why Twitter is still so chock-full of Nazis, Dorsey revealed that Mark Zuckerberg served him a goat he killed with a laser gun.

This harks back to Zuckerberg’s halcyon days at Harvard, in which Zuckerberg friend-turned-ousted-Facebook-CFO Eduardo Saverin was accused of chicken cannibalism as part of an initiation ritual for the Phoenix finals club. “You planted the story about the chicken!” the movie version of Saverin accuses Zuckerberg in a litigation room, as a collection of the world’s most expensive lawyers watched impassively. He was referring, of course, to the Harvard Crimson piece about the incident, to which Zuckerberg nobly responds, “I didn’t plant the story about the chicken.” But…did he?

But never mind. Bygones, and all that. Because Zuckerberg is killing goats now, and in true grown-up nerd fashion, he’s doing it with a laser gun. In 2011, Zuckerberg took on a challenge of only eating meat from animals he has killed himself. A generous way to look at the situation is to remember that the reason America has such terrible slaughterhouse practices is because it is so disconnected from the source of the food it eats, so perhaps Zuckerberg is doing a good thing. A less generous way to examine this is to consider the chance that, perhaps, Zuckerberg is choosing to play god with his livestock as a way of avoiding some of Facebook’s stickier, more international (RUSSIAN) problems.