Will Jussie Smollett Return To His Role On ‘Empire’? 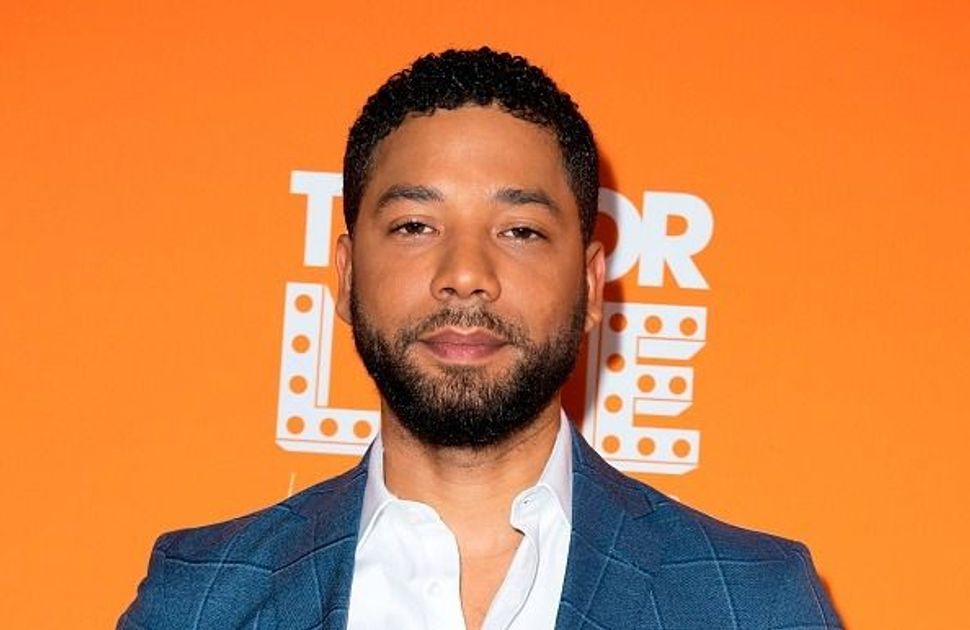 Actor Jussie Smollett will not be returning to the show that put him on the map. For now.

In an official statement on Tuesday, Fox Entertainment and 20th Century Fox TV announced that although the hit television show “Empire” has been renewed for a sixth season, there are no plans to bring the actor back to the show.

But given Smollett’s contract, it’s possible that he could reappear on the show at some point in the future.

Smollett has become a household name since the incendiary events surrounding his alleged experience of a hate crime. In early 2019, Smollett reported that he was the victim of a violent hate crime in Chicago. An investigation by Chicago police resulted in Smollett’s indictment and felony charges, the actor having allegedly orchestrated the crime andmade a false report. Charges against Smollett were dropped, though the Chicago police stood by their initial investigation.

Frankly, who needs television after that?

“By mutual agreement, the studio has negotiated an extension to Jussie Smollett’s option for season six, but at this time there are no plans for the character of Jamal to return to ‘Empire,’” the network wrote in a statement on Tuesday.

After the news broke, Smollett’s rep told The Hollywood Reporter that although Smollett will not be in the beginning of the new season, “he appreciates they have extended his contract to keep Jamal’s future open.” Additionally that Smollett is “grateful to Fox and ‘Empire’ leadership, cast, crew and fans for their unwavering support.”

This comes a week after the cast of “Empire” wrote an open letter asking that Smollett return to the show. “Together, as a united front, we stand with Jussie Smollett and ask that our co-star, brother and friend be brought back for our sixth season of ‘Empire,’” they wrote.

Smollett had previously been written out of the final two episodes of the Fox drama’s recently wrapped fifth season.

Will Jussie Smollett Return To His Role On ‘Empire’?