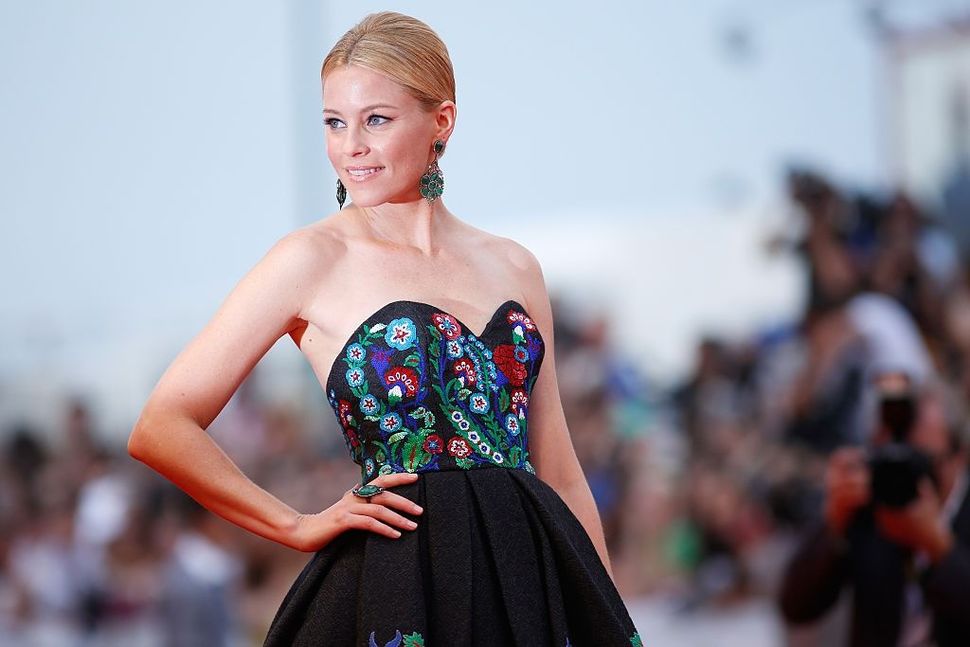 “Charlie’s Angels” was a 70’s-era TV show about three beautiful women who leverage their smarts and sexualities to fight crime, doing the bidding of an invisible and omnipotent male boss, named Charlie.

The answer put forth in the new movie reboot (the second of it’s kind, after the Cameron Diaz, Lucy Liu, Drew Barrymore version of the aughts,) by Jewish actress and director Elizabeth Banks — women can do anything men can. That is, they can make a shiny, sexy action reboot with upgraded racial diversity and wooden dialogue.

“I think women can do anything,” Kristen Stewart, the erstwhile star of the “Twilight” saga tells the camera, in the trailer’s first moments. It was at that moment that the Schmooze resigned to giving this movie our money, because corporate feminism is still so new that we’re grateful when big studios want to pander to us. Stewart stars alongside Naomi Scott (lately Jasmine in Disney’s live-action “Aladdin,”) and Ella Balinska, with Banks directing and starring as the first female Bosley, the Angels’ wrangler. Patrick Stewart and Noah Centineo also, charmingly, star.

There are backflips, sequins, dance sequences and compressed carotid arteries — in other words, what’s old is new again, and what’s new again uses more advanced CGI. We’ll happily exchange money for more time with Elizabeth Banks in November. Plus, just like all three “Pitch Perfect” movies, Banks co-produced “Angels” with her husband, Max Handelman. If that’s not Jewish couple goals, we don’t know what is.