Want To Look Like Midge Maisel? Revlon Is Selling Her Signature Color. 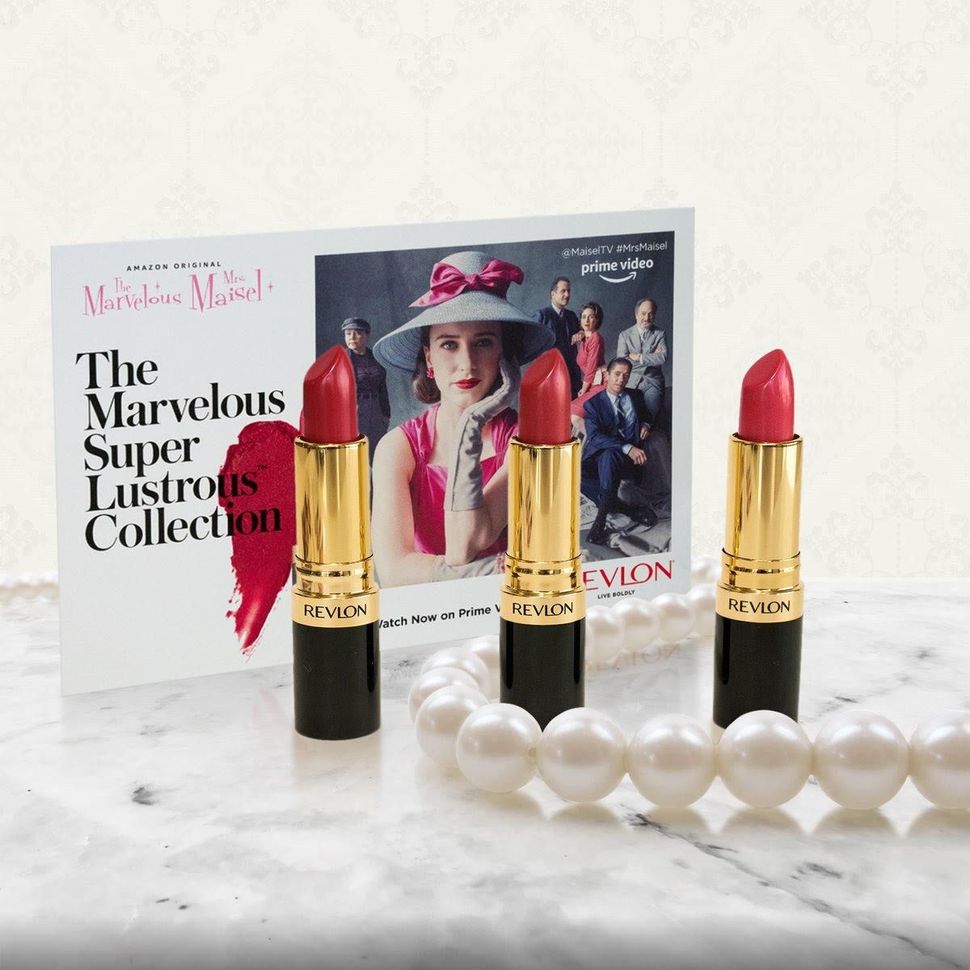 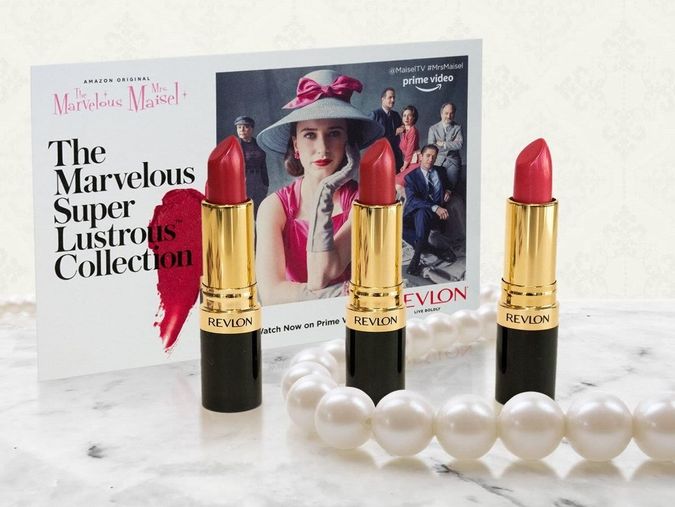 Midge Maisel on “The Marvelous Mrs. Maisel” is a woman of valor, 1950s-style.

She’s a rising stand-up comedian. She is raising — however much grief we may give her for her style — two children. Her wardrobe is killer chic. And her makeup? Think Marilyn Monroe, post-conversion to Judaism.

There’s a scene in the first season, where after overhearing a conversation between a cashier and a customer at the Revlon counter at B. Altman, Midge picks up two lipsticks and offers an (unsolicited) opinion:

“That’s Raven Red. Try Cherries in the Snow. That’ll get you close to [Leslie] Caron.”

The customer purchase both lipsticks, which are real Revlon shades that existed in the 1950s and now, and Midge finagles herself a job as a sales girl at the same counter.

We can’t be the only viewers who want Midge’s look without 1950s-level labor.

Revlon, sensing an opportunity, is repackaging their classic “Cherries In The Snow” as well as other classic red and nude shades, for Maisel fans. Essentially, Revlon has produced a few of the same classic shades throughout the years, but in different formulations — we doubt Midge was dabbing on lipstick infused with avocado oil. Whether you’re more of a Midge, a Rose Weissman, or that goyish friend with the annoying voice, there might be a lip schmear for you.

Just in time for National Lipstick Day on July 29, the iconic makeup company is releasing a collection of lipsticks in homage to the Emmy-Award winning series, just like the Maisel Haggadah made in collaboration with the Maxwell House last Passover. The “Marvelous Super Lustrous Collection” will sell on Amazon, the 21st century’s version of B. Altman, if you will.

And pssst! If you want the Midge look but Amazon’s not really your bag, drugstores that carry Revlon will sell the same lipsticks, just not bundled. 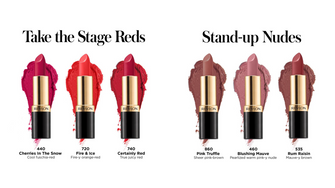 Amazon claims that the lipsticks will look “as bold and rich as Midge herself.” But the important advice, when it comes to lipstick, comes from beauty icon Jerry Seinfeld, who in 1991 told Redbook Magazine, “Where lipstick is concerned, the important thing is not color, but to accept God’s final word on where your lips end.”

Want To Look Like Midge Maisel? Revlon Is Selling Her Signature Color.