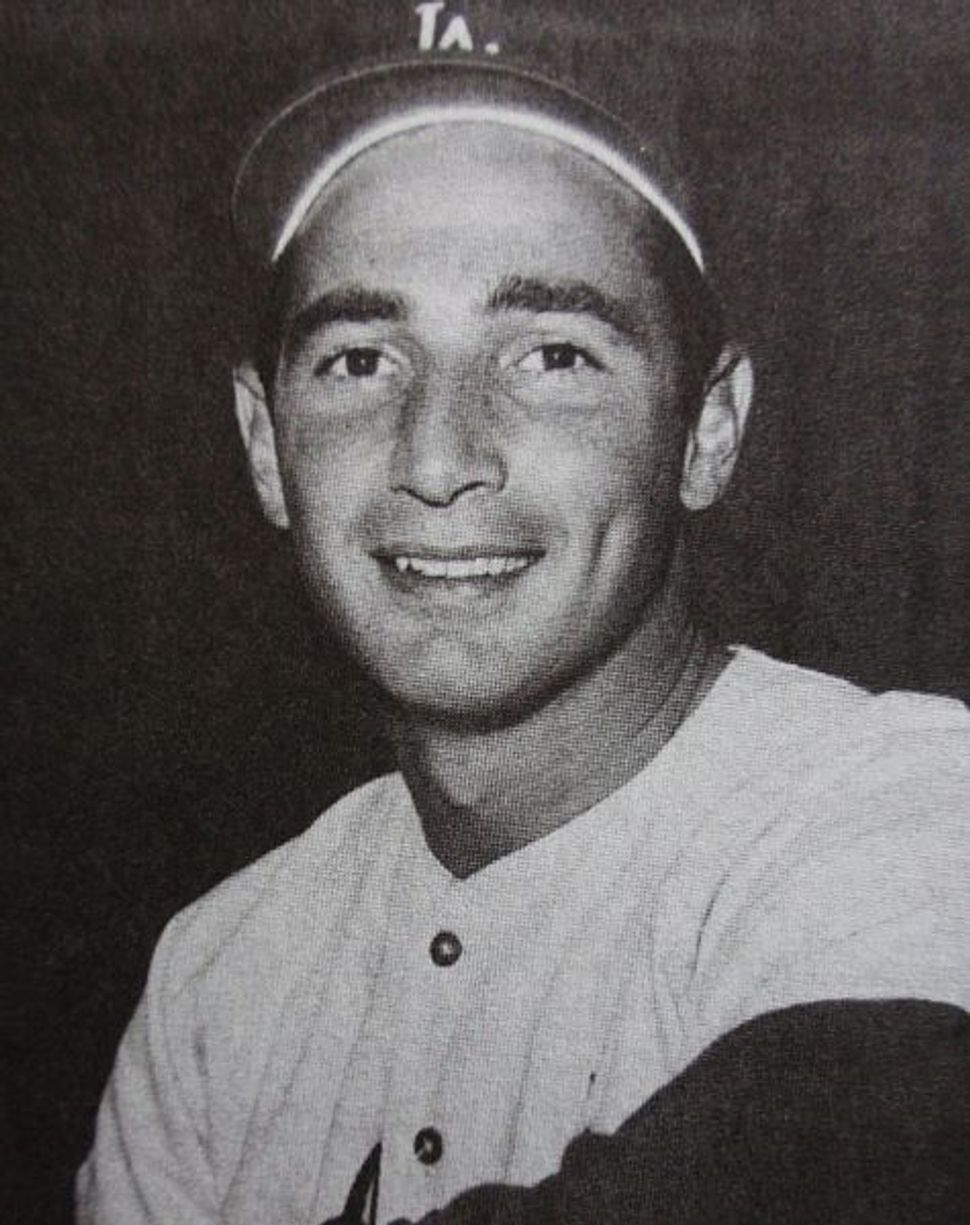 (JTA) — The Los Angeles Dodgers will add a statue of legendary Jewish pitcher Sandy Koufax to their stadium as part of a $100 million renovation project.

The statue will be located next to one of Jackie Robinson, another Hall of Fame Dodger and Major League Baseball’s first black player, the Dodgers revealed at a news conference Tuesday. Both will sit in a new plaza beyond the stadium’s center field fence.

The team will dedicate the Koufax statue at some point during the 2020 season.

Opened in 1962, Dodger Stadium is baseball’s third oldest, behind only Fenway Park in Boston and Wrigley Field in Chicago.

Koufax, known for sitting out a World Series game to observe Yom Kippur, spent his 12-season career as a member of the Dodgers — first in Brooklyn, then in Los Angeles when the club relocated in 1958. The lefthander is widely recognized as the one of the best pitchers in history.