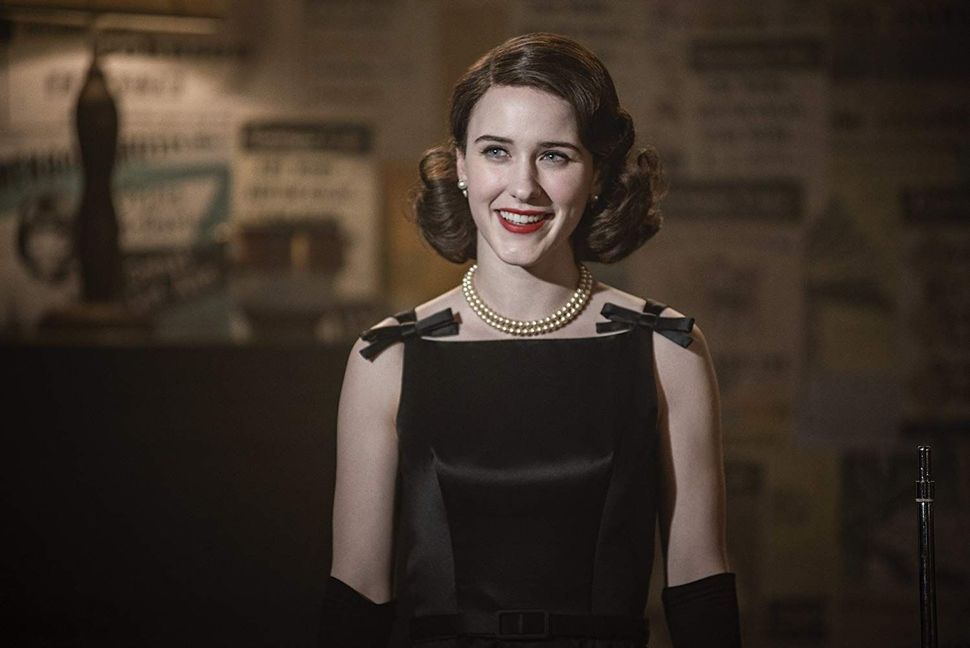 Attention “Marvelous Mrs. Maisel” fans: you can now deeply experience the show you have come to know and love.

The Paley Center For Media’s New York location announced they are creating an exclusive exhibit dedicated to the beloved television series in anticipation of the show’s upcoming third season. Titled “Making Maisel Marvelous,” fans will have the opportunity to step into the world occupied by the Maisels and co. and become immersed what exactly gives the award-winning Amazon Prime show its invaluable charm.

Visitors will be given the opportunity to walk through some of the iconic sets, ranging from the switchboards that Midge used at B. Altman’s, to the hair salon in the Catskills (aka the place where the yentes gossiped and made shidduchim), to the soundstage where the show’s woman of valor made her comedy television debut.

And for those obsessed with the 1950s-style [makeup and costumes made famous by Rachel Brosnahan and Alex Borstein? Those will be on display too.

In addition to physical pieces of the set, the Center will also be screening specific episodes from the second season, along with an insider’s look at how “The Marvelous Mrs. Maisel” comes to life from page to screen.

Described as “a magical summertime sojourn to the Maisel world of late-1950s New York,” this is sure to be a hit for long-time fans and recently-discovered binge watchers alike.

The exhibit will be available for public viewing starting August 10th and will be on display through September 6th. The series has been a smash hit for Amazon, winning eight Emmys in 2018, along with being nominated for an additional twenty at this year’s ceremony.